Google showed journalists in restaurants in New York and California how its Duplex artificial intelligence system can make reservations with remarkably human-sounding conversation. 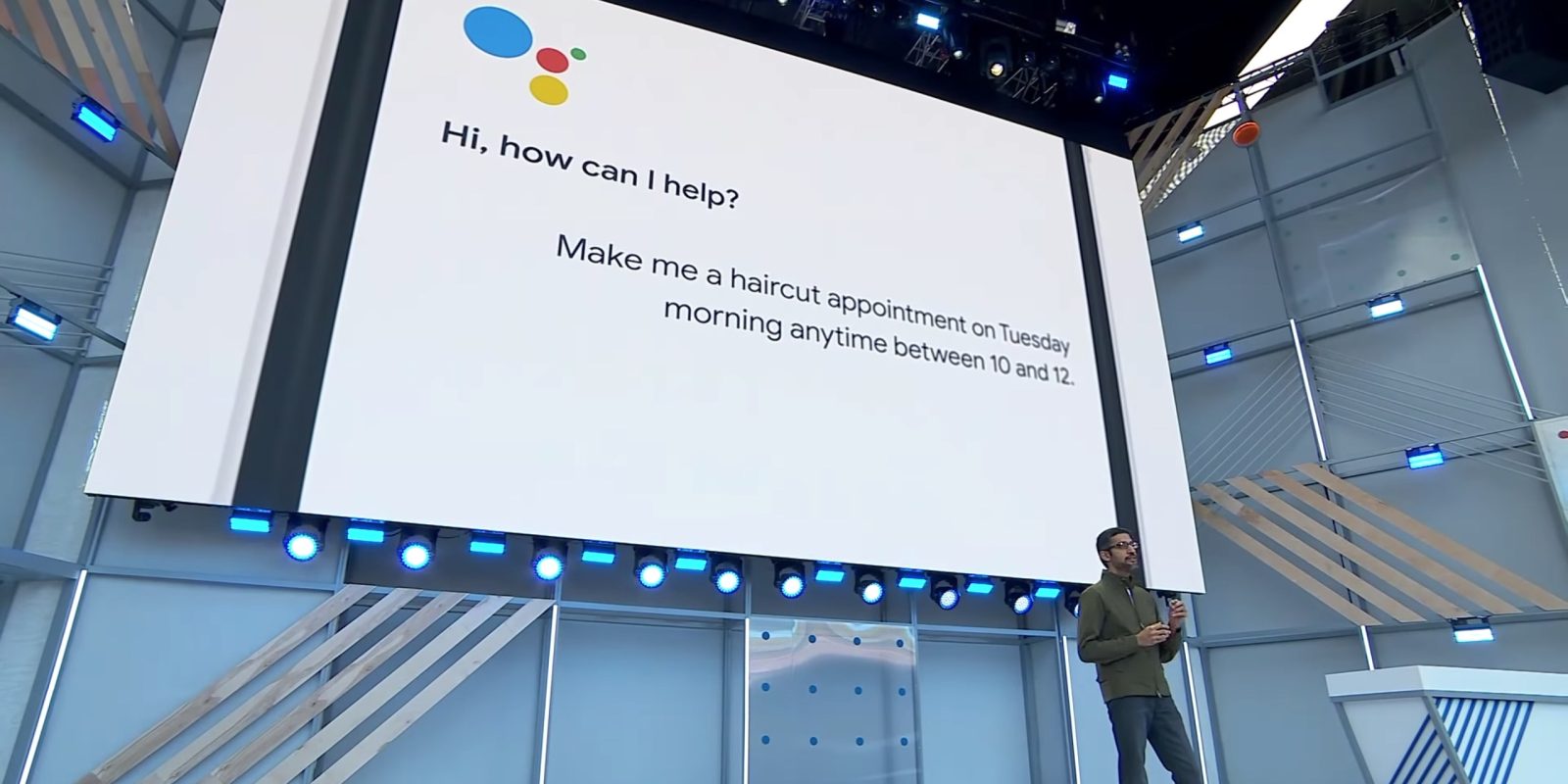 But first, it identified itself as a bot.

According to a new report from TechCrunch, the search engine giant Tuesday demoed the AI for a second time to a number of members of the media at a restaurant near their Mountain View, California headquarters as well as a restaurant in New York City, where members of Google’s Assistant team showed reporters how the system will work.

Google first announced Duplex at the company’s I/O developer conference in May. It lets people book a table at a restaurant, schedule a haircut appointment, and find out store hours through Google Assistant. The voice assistant will call the restaurant or store — after you make a request from your phone or Assistant-enabled smart speaker, like a Google Home — and minutes later you’ll get a notification confirming your plans are officially booked (or if the call couldn’t be completed).

The system initially sparked controversy and conversation, and few details have emerged about how Duplex will operate. This new demo began with the AI introducing itself as “Google Assistant,” one of the primary concerns people initially had with the original demo, in part because the AI system failed to introduce itself as a robot and because it sounded too much like a human.

The company said it will disclose that the call is being recorded “in states that legally require” that disclosure. 11 states, including California, Illinois and Florida “require the consent of every party to a phone call or conversation in order to make the recording lawful,” according to the Digital Media Law Project.

Additionally, Google today announced that it’s beginning public testing of the software. Its plan is to start its public trial with a small group of “trusted testers” and businesses that have opted into receiving calls from Duplex. Over the “coming weeks,” the software will only call businesses to confirm business and holiday hours, such as open and close times for the Fourth of July. People will be able to start booking reservations at restaurants and hair salons starting “later this summer.”

“While we’re not widely launching this feature yet, we’re sharing more information about this technology to provide transparency and encourage feedback,” the company wrote in a blog post. “It’s important that we get the experience right both for people and for businesses, and we’re taking a slow and measured approach as we incorporate learnings and feedback from our tests.”

Check out the latest demo video of Google Duplex in action below.