Google ‘Duplex’ Uses AI Assistant to Make Calls For You

Google put the spotlight on its artificial intelligence at its annual developers conference Tuesday, announcing new consumer features aimed at simplifying your life. 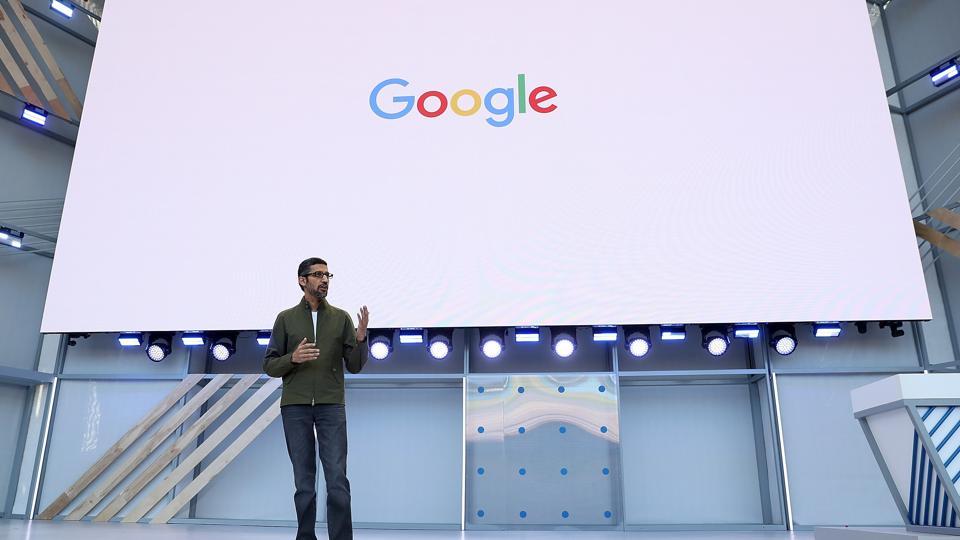 Announced Tuesday at Google I/O, the company’s annual developer conference, Duplex is new technology that enables Google’s machine intelligence–powered virtual assistant to conduct a natural conversation with a human over the phone, mimicking the chit-chattiness of human speech as it completes simple real-world tasks.

At the event, Google CEO Sundar Pichai showed how Google Assistant can phone up and book a salon appointment based on a user’s data by seemingly talking naturally with the human on the other end of the line.

“Hi, I’m calling to book a hair appointment for a client,” said a realistic-sounding automated voice in a demo from the conference stage. The AI assistant deployed pauses and “ums” and “mmm-hmms” to sound more human in conversation with real people.

Pichai reiterated that this was a real call using Assistant and not some staged demo. “The amazing thing is that Assistant can actually understand the nuances of conversation,” he said. “We’ve been working on this technology for many years. It’s called Google Duplex.”

Furthermore, Duplex will work in the background making calls and booking based upon a users data and calendar appointments.

Google said it will roll out the technology as an experiment in coming weeks. “We really want to work hard to get this right,” said Pichai.

The conference opened with Silicon Valley facing a wave of criticism over issues such as private data protection, the spread of misinformation and the use of tech platforms for hate speech and violence, and with intense scrutiny of Facebook over the hijacking of data on millions of its users.

“It’s clear that technology can be a positive force and improve the quality of life for billions of people around the world,” Pichai said.

Check out the video of Duplex in action below.

Will we ever see Apple’s Siri reach these levels of AI automation like Google Assistant? Apple’s WWDC is set to take place next month in San Jose, California.