Google Earth has launched a timelapse feature that lets users wind back the clock and see how the world has changed over several decades. 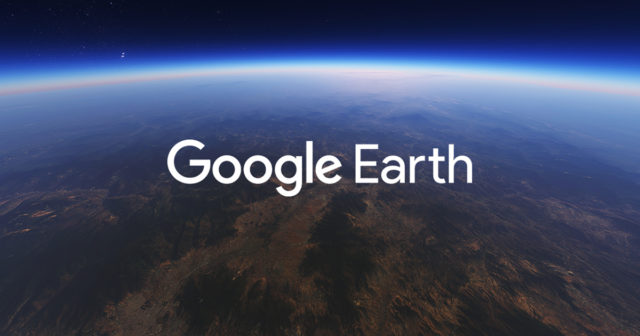 Google today unveiled a new feature for its Google Earth service, which shows people 3D models of the planet using satellite images. Now, users will be able to see how landscapes and geography anywhere in the world have changed over decades.

The new feature — called “Timelapse” — is the biggest change to the product in five years, Google said. With the tool, people can see the effects of both natural and man-made phenomena, like the sands of Cape Cod slowly shifting south, or the expansion of Las Vegas over the deserts of Nevada.

“With Timelapse in Google Earth, we have a clearer picture of our changing planet right at our fingertips — one that shows not just problems but also solutions, as well as mesmerizingly beautiful natural phenomena that unfold over decades,” said Rebecca Moore, director of Google Earth, Earth Engine & Outreach.

For the project, the company worked with NASA, the United States Geological Survey’s Landsat program — the world’s longest-running Earth observation program — the European Union’s Copernicus program and its Sentinel satellites, and Carnegie Mellon University’s CREATE Lab, which helped develop the technology behind Timelapse.

“We can objectively see global warming with our own eyes,” Moore said during a briefing with reporters, adding that she hopes it will “inspire action.” “It makes the abstract concrete.”

Google plans to update the time-lapse imagery at least once a year. Check out the new feature here.