Samsung only just released the Galaxy S9 and S9+, but new information regarding the company’s next model in the lineup has hit the web. 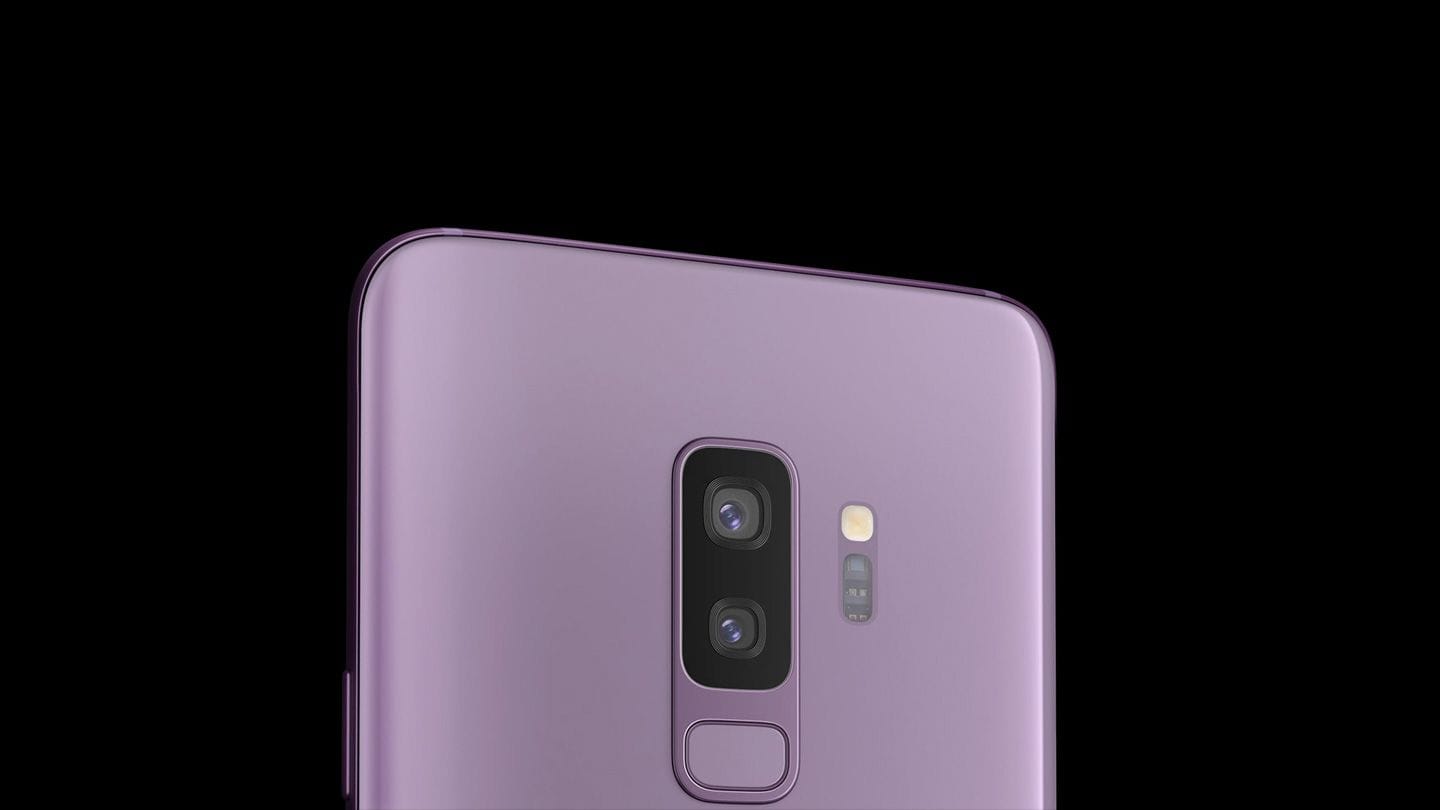 According to a new report from famed tech analyst Ming-Chi Kuo of TF Securities (via Business Insider), the Galaxy S10 should bring a variety of new features, including a fingerprint-sensing technology not seen on any other widely available devices.

One of the most exciting features Kuo believes will be introduced with the S10 lineup is something called a “fingerprint on display,” or “FOD” reader. This technology allows users to scan their fingers by placing them directly on the phone’s display. One might recall that this technology was speculated as something Apple was working on before the release of the iPhone X.

According to the report, the two larger, higher-end S10 models will ship with this “ultrasonic FOD” technology, whereas the smaller device with feature a fingerprint sensor on the back, much like the Galaxy S9. The ultrasonic FOD part will be made by GIS and O-film, and it’s based on a Qualcomm design and software.

Kuo believes that Samsung will be “aggressively” marketing this feature, as it is something that Apple has not matched. The feature will also be implemented in a number of other upcoming Samsung devices, including the A series phones, as well as the Note 10, which Kuo believes will likely be launched in the Fall of next year and could feature a 3D-sensing camera.