Google has today announced the release if its latest ‘Game Builder’ app for Mac and Windows platforms, that serves as a sandbox for users without programming experience to create 3D games. Google says its latest experimental project is perfect for those who have an idea for a video game but have no idea where to start. 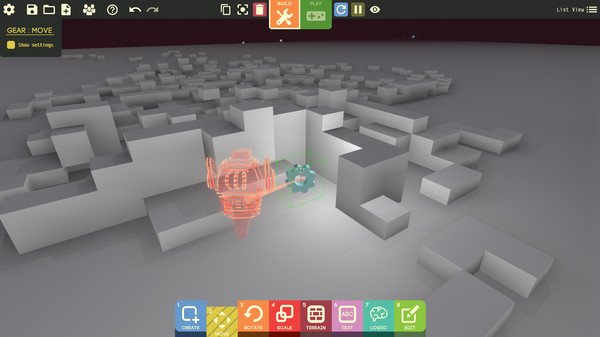 Available as a free download on Steam, Game Builder aims to make building a game feel like playing a game. “If you’ve crafted a fort or dug a mine in a game, you already know how to build a 3D level in Game Builder,” says Google. Multiple users can build or play simultaneously. Users can even have their friends play the game as they work on it. 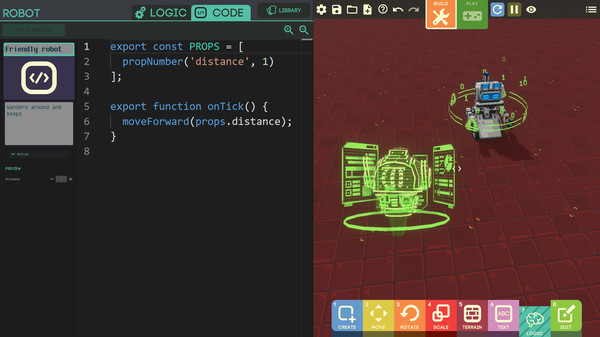 Game Builder comes with an extensive API that allows you to script almost everything in the game. “All the code is live, so just make a change and save it, no compiling required.”

“Bring your games to life with Game Builder’s card-based visual programming system. Drag and drop cards to “answer” questions, such as, “How do I move?” You can make moving platforms, scoreboards, healing potions, drivable cars and more.

From pugs to rocket ships, there are thousands of options available to craft your characters. Find 3D models on Google Poly and use them in your game instantly.”

You can learn more about the Game Builder on Steam at this link.