In addition to introducing the second generation of its Pixel smartphones, Google also announced a few updates for its smart home speaker line as well as a new laptop-tablet hybrid at today’s media event in San Francisco. Home Max is the larger of the two speakers, featuring premium sound and looks, whereas the smaller Home Mini is very much like Amazon’s Echo Dot, featuring a cheaper and smaller form factor. 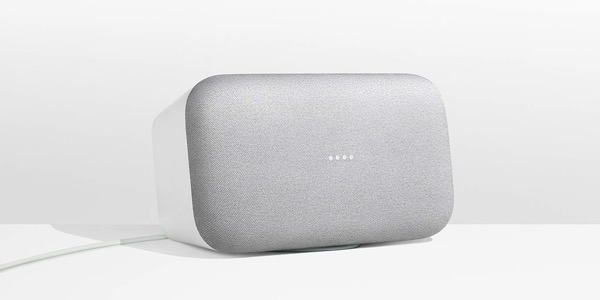 Google’s Home Max is certainly targeted at addressing upcoming competition for Apple’s premium HomePod speaker, with the ability to output sound that’s up to 20 times more powerful than the standard version of Google Home.

With built-in Smart Sound technology, it can tune its audio to its own space, analyzing the sound coming from the speaker using its built in microphones to determine the best equalizer settings. It will start shipping in December in the U.S. for $399 with 1-year YouTube Red subscription, while Canadian pricing is yet to be announced. 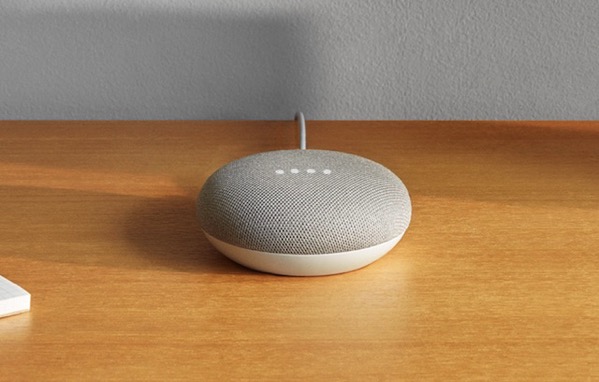 The Google Home Mini speaker has been designed to get the Google Assistant into more rooms of your home, making it better for getting news and schedule updates, listening to podcasts, and sending instructions to other Google-connected products like a Chromecast Audio-equipped speaker. It can also connect wirelessly to any any speaker with Chromecast built in. 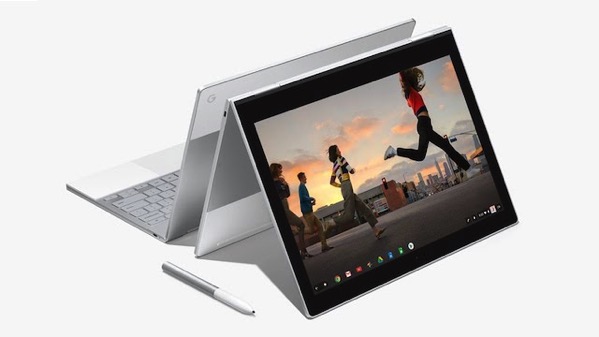 Google’s new Pixelbook is a high end laptop-tablet hybrid, that runs on Google’s Chrome operating system. The premium laptop features a squarish design with big keys, a wide trackpad, and a 12.3-inch display. It also flips around like a Lenovo Yoga PC to become a tablet, offering up different modes for tablet or laptop, and also works with the new Pixelbook Pen.

The base model starts at $1299 CAD, featuring a 7th generation Intel Core i5 processor, 8GB of RAM, 128GB of storage. To pre-order the new Pixelbook in Canada, click here.

Apple has shared another useful video on its YouTube support channel, explaining how you can find and copy the password of the Wi-Fi network you’re currently on or any you’ve previously connected to. In iOS 16, iPadOS 16.1, and later, you can use Face ID to see and copy Wi-Fi passwords. Simply follow these steps...
Usman Qureshi
5 hours ago