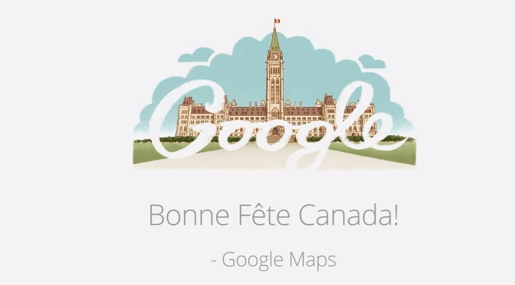 Back in April, Google Maps first announced it would bringing Parliament Hill to Street View and today the company officially announced the launch of the service, just in time to celebrate Canada Day. The available areas for viewing right now include:

Coming soon: the Prime Minister’s Office, the Peace Tower, the Office of the Leader of the Opposition and more.