Google has today rolled out a new Google Maps features for iOS users called ‘Live View,’ that provides walking directions using augmented reality (AR). The feature, which has been in testing for a while, helps users find their way by using their iPhone’s camera and showing digital arrows on the screen (via CNET). 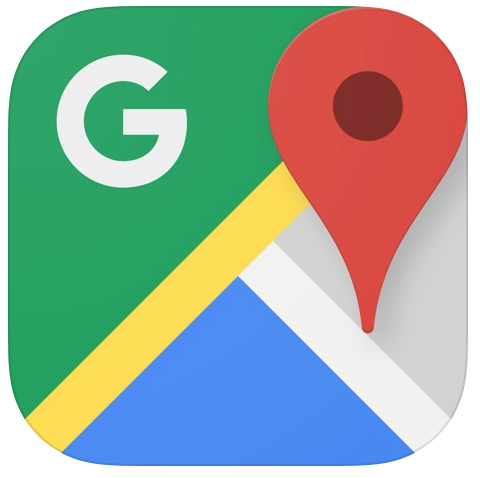 The Live View feature, which has previously been available to Pixel owners only, will now also be available to other Android users with devices that can support augmented reality graphics and will work in all locations where Google Maps’ Street View is available.

To take advantage of Live View, users simply need to choose their destination, select walking as a means of travel, and then press the blue button “Start AR”. This will open the phone’s camera and the navigation pictures will be superimposed on live images.

At the same time, Google has also introduced the ability to pull up travel reservations, including flight and hotel bookings, so users don’t have to leave the Google Maps app while they’re navigating to a new destination.

You can grab the latest version of Google Maps using the following App Store link.

Here are the latest Canadian cellphone plan and device deals, plus other promos from wireless carriers such as Rogers, Telus and Bell, from our partner PlanHub. As always, the promos may change at the last minute, but here they are as of Wednesday, November 23, 2022, which include numerous Black Friday and Cyber Monday deals. Check them […]
IIC Deals
6 hours ago