Google Maps Gets Real-Time Transit Updates For The TTC 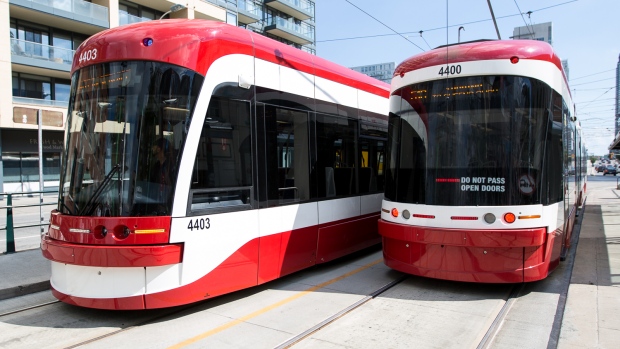 Google Maps can now direct users using the most optimal route based on current transit conditions. This can be a very helpful tool, and if you’ve ever used the TTC you’ll know I’m right.

The service will also update users in real-time about arrival times and any service disruptions that happen as the user is on-route.

Google said that during the last six months, the most popular questions about the TTC were: “How to plan a TTC trip?” while other popular searches are, “When is the next TTC bus?” and “Where is my streetcar?”