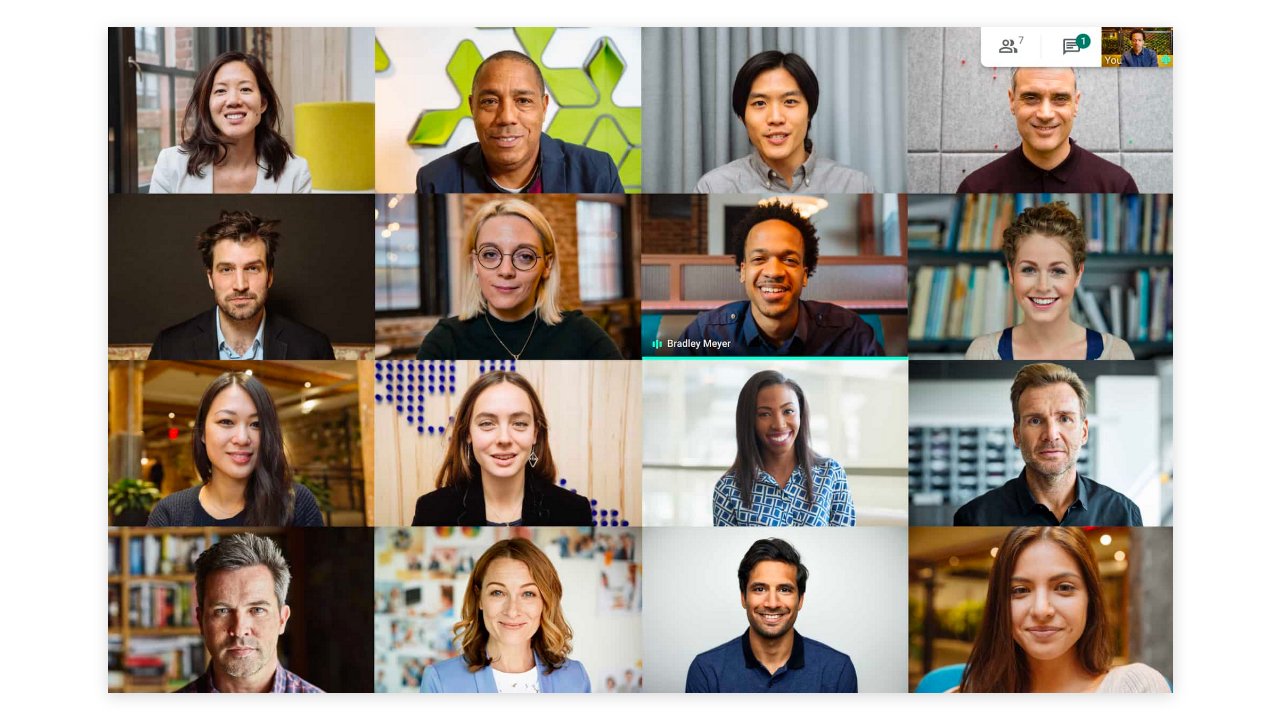 And now, Google is joining the race, too.

As part of the video conferencing land rush begun by Zoom, Google has moved Google Meet out of its paid, premium tier, and made it available to both consumers and professionals alike, reads a new report from The Verge.

“Starting in early May, anyone with an email address can sign up for Meet and enjoy many of the same features available to our business and education users, such as simple scheduling and screen sharing, real-time captions, and layouts that adapt to your preference, including an expanded tiled view,” Google explains on its blog.

Previously, Meet was only available to paying customers of G Suite, Google’s line of enterprise apps that includes Gmail, Drive and Docs. Until now, anyone could join a meeting by clicking on a link, but creating a meeting required a G Suite membership.

The free version of the product requires a Google account, and video calls have a 60-minute cap. But Google said it won’t enforce that rule until after Sept. 30. The free version will also allow up to 100 participants and include features such as screen sharing and real-time captions.

Google has built in a bunch of additional safety measures. People who aren’t explicitly invited by the host won’t be able to jump into a call directly with a link. They will, instead, land in a virtual waiting room and only when the host lets them in, will they enter the conference. Since Google Meet can natively function in the browser without any add-ons, Google claims it’s less vulnerable to security threats, too.

“Our approach to security is simple: Make products safe by default. We designed Meet to operate on a secure foundation, providing the protection needed to keep our users safe, their data secure, and their information private,” wrote Javier Soltero, Vice President & GM, G Suite in a blog post.

The move comes as Google Meet has seen a surge amid the move to remote work due to the COVID-19 pandemic. Zoom has 300 million daily active users; Google Meet has 100 million and Microsoft Teams reportedly has 44 million. Teams is a hybrid of video conferencing and a Slack competitor, but it has been deployed widely in the enterprise.

Simply put, this video conferencing battle is likely to continue beyond the COVID-19 pandemic given that CFOs see remote work as a permanent fixture to some degree in the future.