Twitter has allegedly initiated talks with various technology companies to explore a potential sale, and Microsoft is among them. Among the rumoured bidders, we also find Google, Salesforce, and Verizon. Twitter is currently valued at $13.3 billion. 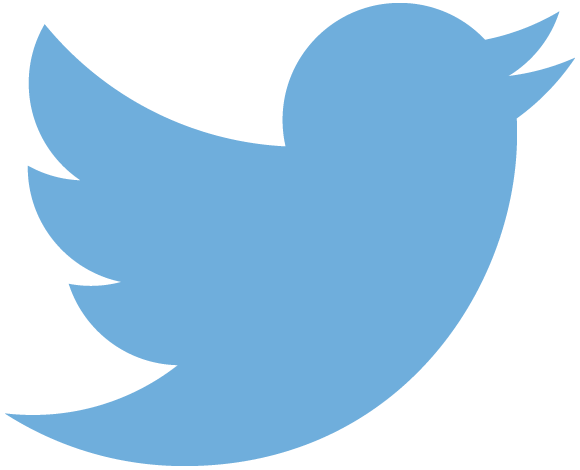 The news was first reported by CNBC, and TechCrunch has verified its own sources to confirm the existence of multiple bidders. They apparently consider Salesforce’s chances to be pretty limited, citing its available cash reserves. But TechCrunch also points to Salesforce’s prior interest in acquiring LinkedIn, which ultimately went to Microsoft after the software maker put the money on the table.

Microsoft is reportedly bidding to drive the price up to keep Twitter out of Salesforce’s hands, much like it did with LinkedIn.

Google is also interested and has the cash to finalize the acquisition. According to TechCrunch, Twitter would hold a lot of potential in Google’s hands, as the search giant would be able to expand its advertising business on desktop and mobile, tapping into a stream of consumers of social media.

It remains to be seen which company will make the winning bid for Twitter.