Google will reportedly be launching a refreshed Wi-Fi router under its Nest brand. 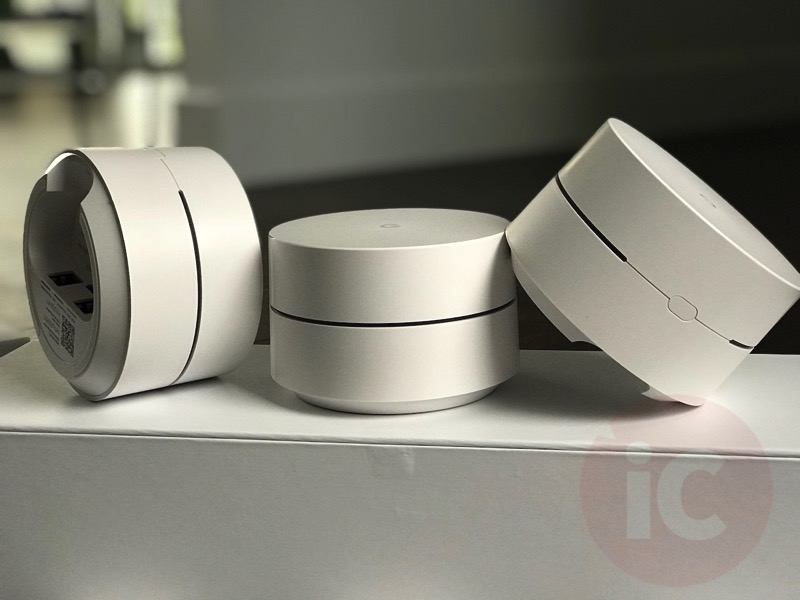 According to a new report from 9to5Google, Google’s next-generation next wireless router has been spotted at the FCC this week hinting that the company may be imminently launching a new version of its mesh wifi network system.

The two devices seem to be different sizes, based on the FCC compliance labels which unfortunately offer very little indication of their overall design or form factor. If all of the rumours are true we should expect to see a new Google WiFi hub that you connect to your main network and a secondary Google WiFi that includes an Assistant speaker and is expected to be finished in Google’s fabric wrapping.

Assuming that the filling is complete there is no mention of WiFi 6 or 802.11ax in the filing at all, so either Google has chosen to not certify the devices for WiFi 6 at this stage but could activate it later. It is also possible that the hardware is not WiFi 6 compatible at all.

According to the report, Google is following a different approach for its second-generation router. “Our sources say that Google is adopting an Eero-like package with the Nest Wifi,” reads the report. “The multi-pack of the first Google Wifi included multiple full-fledged routers that connected to one another wirelessly, while the second-gen Nest Wifi will instead offer one primary router alongside other, smaller beacons. We’re told these smaller beacons will double as Assistant speakers, while the main router will not.”

It’s not much of a surprise that a second-gen version of Google’s mesh networking kit is on the way — the original Google Wifi products launched in October 2016, so they’re arguably overdue an update if Google wants to keep at the cutting edge of home networking tech.

Add in Google’s eagerness to gather all of its smart home gadgets under the Nest name and it seems likely that a Nest Wifi router pack is going to be launched sooner rather than later.