Google & Other Tech Giants Considering A Bid To Acquire Waze

A couple of weeks back, it was reported that social mapping app maker Waze has been approached by Facebook with an acquisition offer of roughly $1 billion. However, today’s report by Bloomberg is suggesting that other tech giants including Google, are considering a bid for the startup. While neither Google nor Facebook are close to sealing the deal yet, the source notes that Waze may be trying to incite a “bidding war” to drive up the price beyond the $1 billion mark. 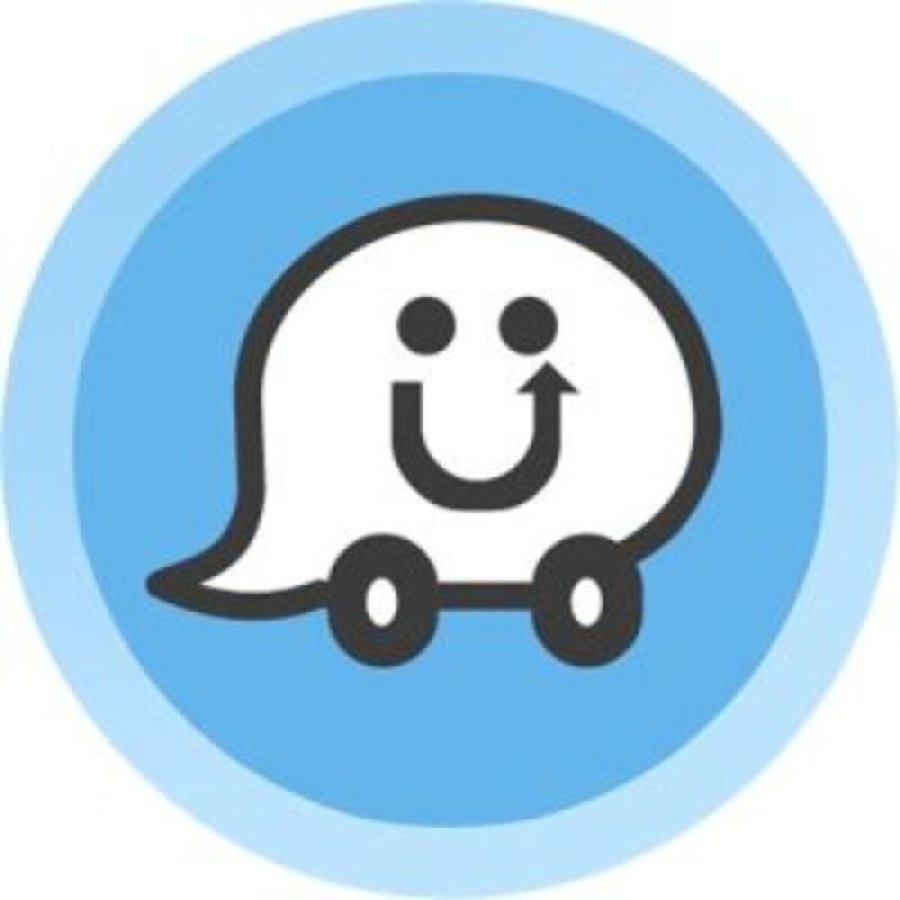 It must be highlighted that Waze buyout by either Google or Facebook could have implications for Apple, who buys data from Waze for its much-criticised Maps application on the iPhone and iPad. The report also claims that Apple is not currently part of the acquisition discussions with Waze. On the other hand, Waze would provide more opportunities to Facebook to sell mobile ads, as well as getting better data about its users’ movements. For Google, Waze would help enhance the social side of its recently updated maps app.

Facebook, Google and other companies are beefing up efforts to court customers on the go. The potential bidding tussle for Waze, which uses information from online communities to improve driving directions, reflects the widening importance of maps on smartphones and other handheld gadgets.

None of the bidders is close to clinching a deal and the talks may fall apart, they said. Waze may also walk away from the discussions and use more venture backing to expand its mapping program, which has more than 40 million users.

For Waze, it’s still everything to play for and any outcome is possible. We’ll keep you posted as the story develops further.