The Cambridge Analytica scandal has all eyes on Facebook over privacy concerns — but people are starting to question how Google could be just as bad, if not worse. 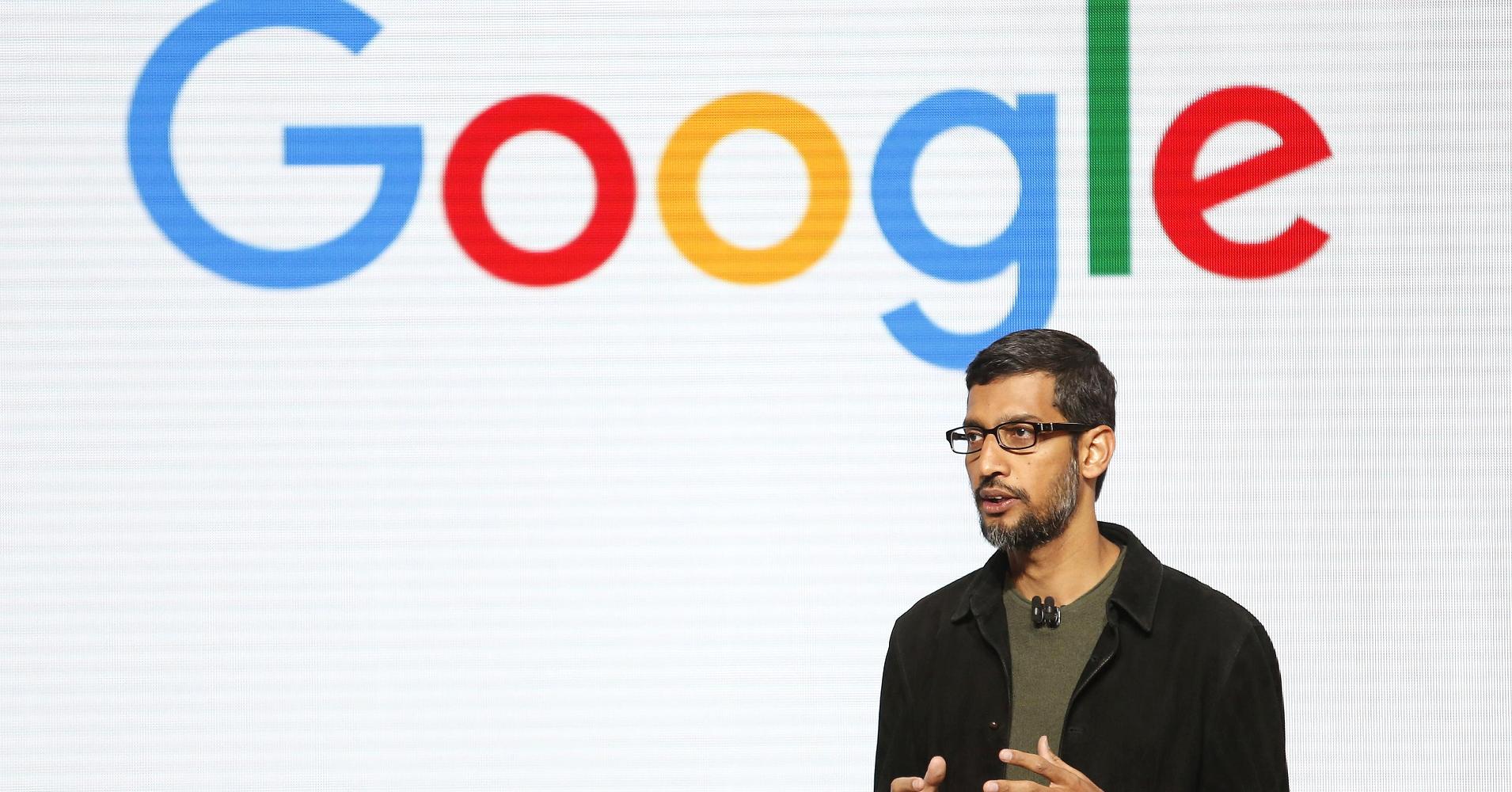 A new report from the Wall Street Journal explains how Google gathers up user data — through apps, web browsing, and more — much like Facebook does.

Google reportedly tracks several data points for each user, including internet browsing and search history. Additionally, anything from your phone apps and your in-store purchases are tracked and recorded. And similarly to Facebook maintaining “shadow profiles” of people who have never even signed up for the platform, some believe a similar system is in place at Google.

Using what campaigners describe as “sinister surveillance” techniques, Google even stores the internet histories of people who believe they are protecting their privacy by using its supposedly “incognito” mode.

According to the report, Google stores enough browsing data to fill 569,555 pages of A4 paper. That is enough paper that if stacked vertically, the tower would reach 189 feet high.

Google could easily be rocked by a scandal like Facebook’s, but any incoming responsive regulation is also likely to affect the search engine giant regardless, so there may not be a need to endure a replay of the last month to see the search firm’s privacy policies updated.