The extended 60-second version is below:

The free Google Photos option allows for unlimited image and video storage (photos up to 16MB; videos up to 1080p). There is an option within the Google Photos iOS app to “Free Up Space”, which will delete images and videos from your device that have already backed up to the cloud. I can see many 16GB iPhone users using this feature: 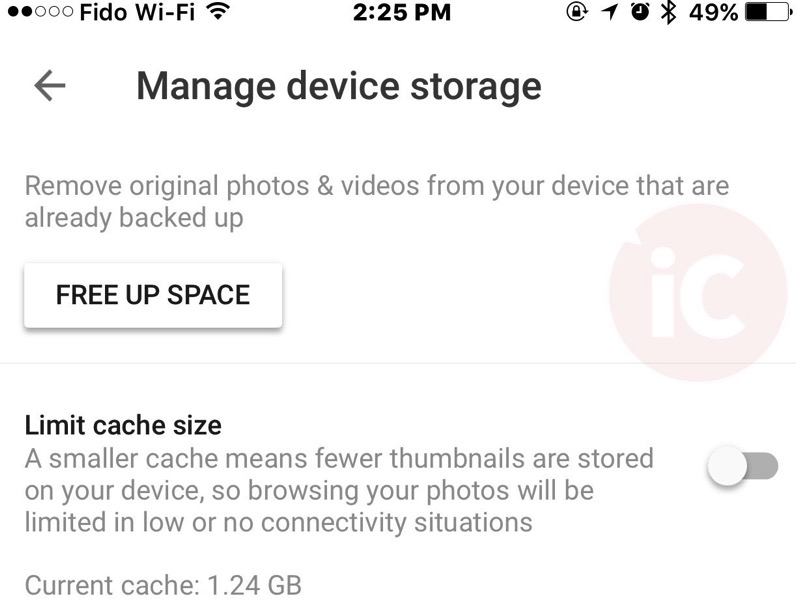 The 16GB iPhone era could be coming to an end this year though, as the WSJ previously reported next generation models will start with 32GB of storage.

If Google can offer free and unlimited photo storage for everyone–why can’t Apple offer this for its users? iCloud storage limits and paying more for space are limiting factors as to why some people don’t back up their devices over-the-air (iCloud’s automatic backup at night is priceless), but rely on the occasional desktop sync instead.