To make looking back on important moments easier, Google Photos is rolling out the biggest update to Memories since its launch, while also introducing a new collage editor so you can easily make shareable creations. 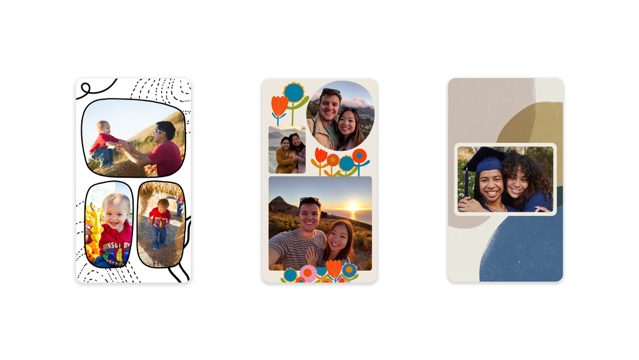 The revamped Memories experience in Google Photos is rolling out today, which focuses heavily on videos including the best snippets from your longer videos that it will automatically select and trim so you can relive the most meaningful moments. 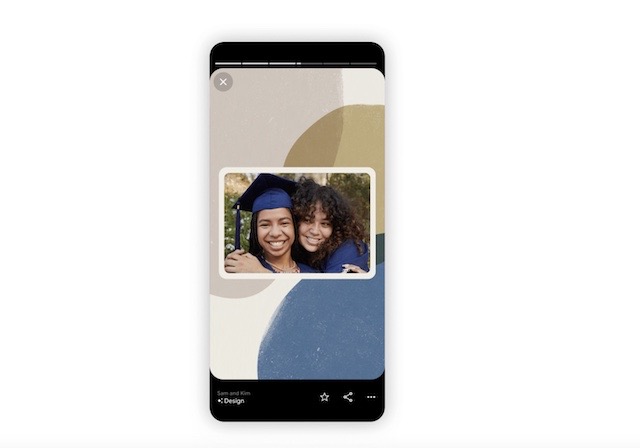 Google is also rolling out a new feature called Styles where graphic art is automatically added to your memories to make them pop. There will be several designs at launch, including limited-time styles from featured artists.

Android users can now also share entire Memories with their friends and family in just a few taps, so they can view them right from Google Photos on any device. The feature is coming soon to iOS and web users.