A new 360-degree render shows what might be the upcoming Google Pixel 4 XL. 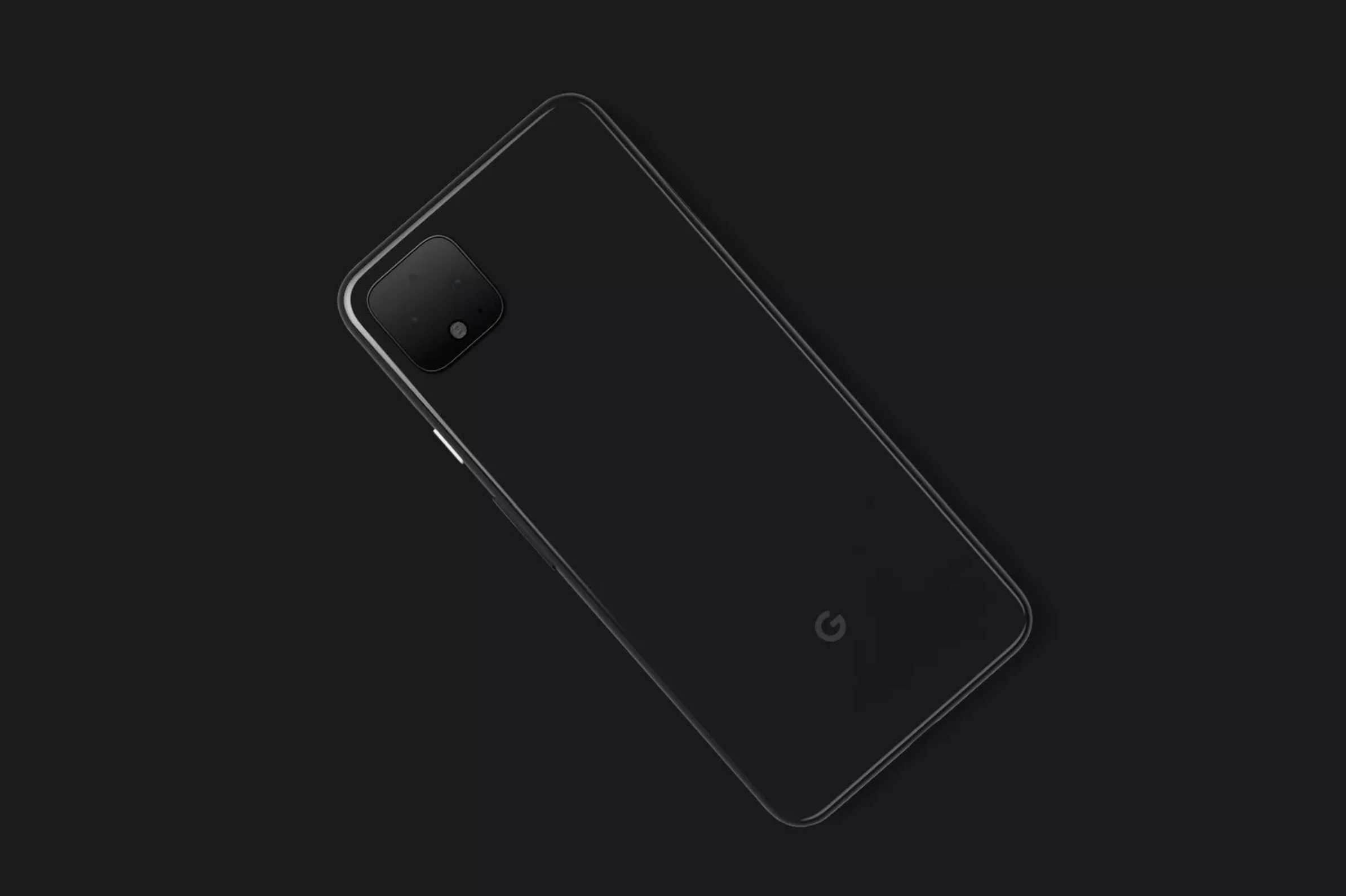 Google had revealed the back side of its upcoming Pixel 4 series of smartphone in a recent tweet, and now we have a 360-degree look (linked below) at the design of the Pixel 4 XL, though this time around the information is not official.

These Pixel 4 XL renders come courtesy of notorious leaker @OnLeaks in collaboration with PriceBaba, and show no notch and no punch hole, just a regular top bezel with a dual selfie camera, earpiece, and sensors.

There’s no fingerprint sensor, no 3.5mm headphone socket, but there is a cool contrasting white power button. We expect the Pixel 4 to be available in a range of colours, so you’ll probably get a number of different button colours.

The new Google Pixel 4 phones should sport a 16MP telephoto camera as part of their triple cameras. In addition to it and the main shooter, there should be a 3D ToF sensor (rather than an ultra wide-angle camera). The dual selfie cam seems to have a 3D sensor as well for a more secure face unlock.

As for the rest of the hardware, it is said to feature a Qualcomm Snapdragon 855 processor and up to 6GB of RAM. For reference, the Pixel 3 family shipped with 4GB of RAM. It also shipped with 64GB or 128GB of onboard storage, and we assume the Pixel 4 family will at least match those options, if not exceed them.

Regarding a release date, the expectation is that the upcoming flagships will be announced at Google’s annual hardware even in early October. Pre-orders should commence immediately after the event and will most likely precede a launch the following week.