As expected, Google has just launched its new Pixel 4a 5G smartphone featuring a larger 6.2-inch display compared to the standard 4a’s 5.8-inch screen, a faster Qualcomm Snapdragon 765G, and a 3.5mm headphone jack, similarly found in the Pixel 4a. 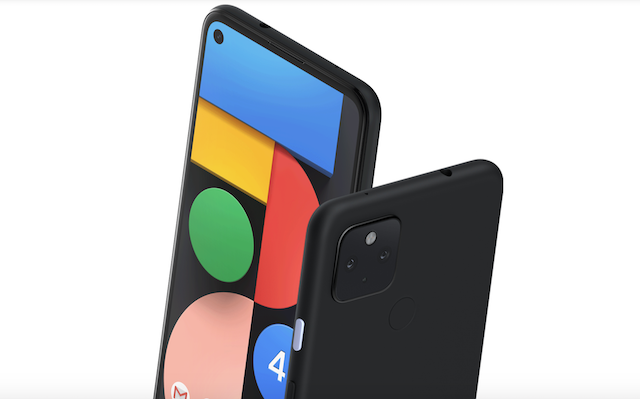 Like the standard Pixel 4a, the 5G version lacks wireless charging and water resistance but has the same memory and storage i.e. 6GB and 128GB respectively. The 5G version does pack a slightly bigger battery and a 16-megapixel ultrawide rear-camera lens, just like the new Pixel 5.

— Made By Google (@madebygoogle)

Starting at CAD $679, the Google Pixel 4a 5G is available now for pre-order on the Google Store and will be available in Canada starting November 19. So far, pre-orders have reached a waiting list.

Below is a side-by-side comparison of the Google Pixel 5, Pixel 4a, and Pixel 4a with 5G. 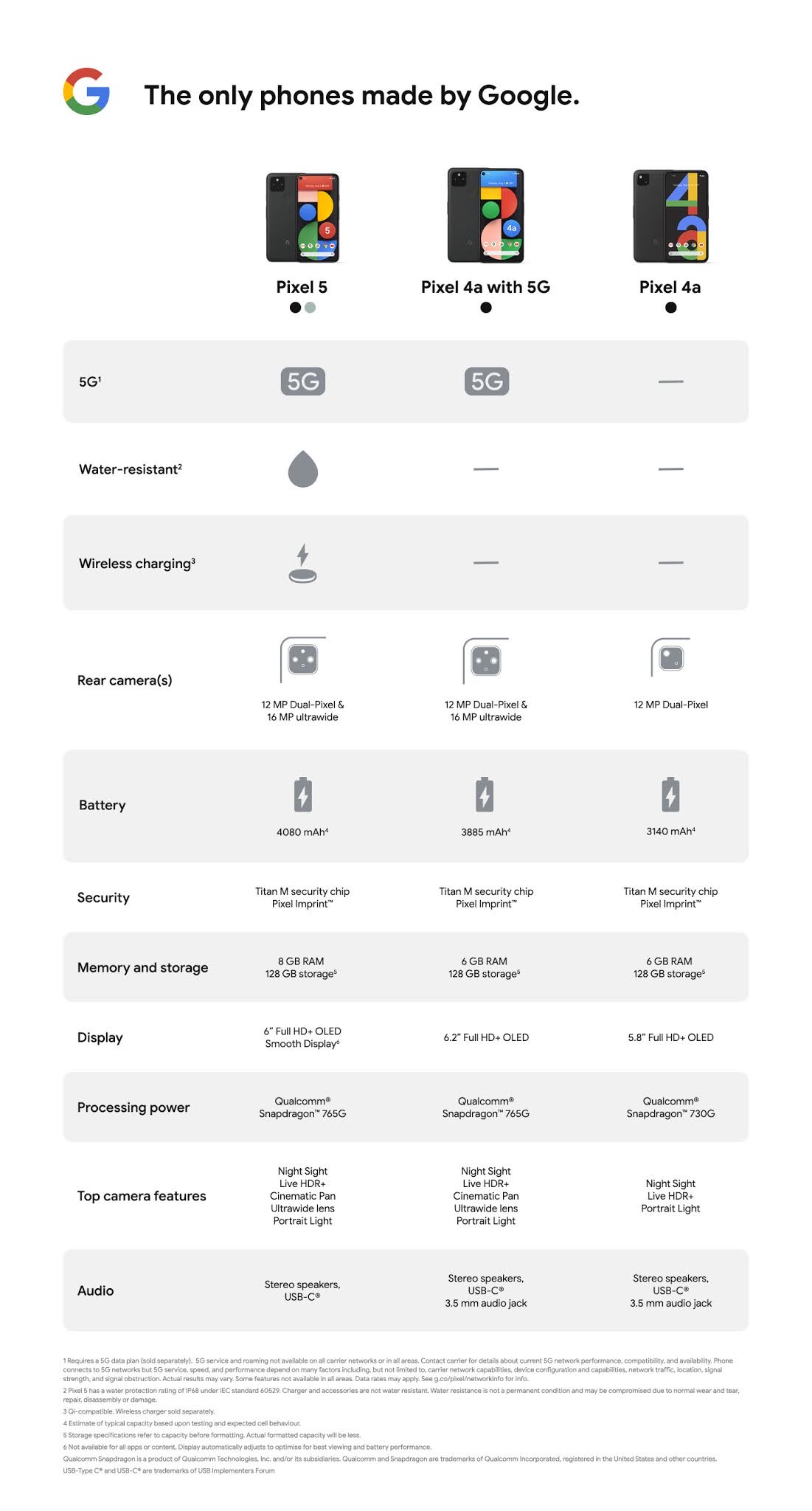