Google Pixel 5 Back in Stock Online in Canada 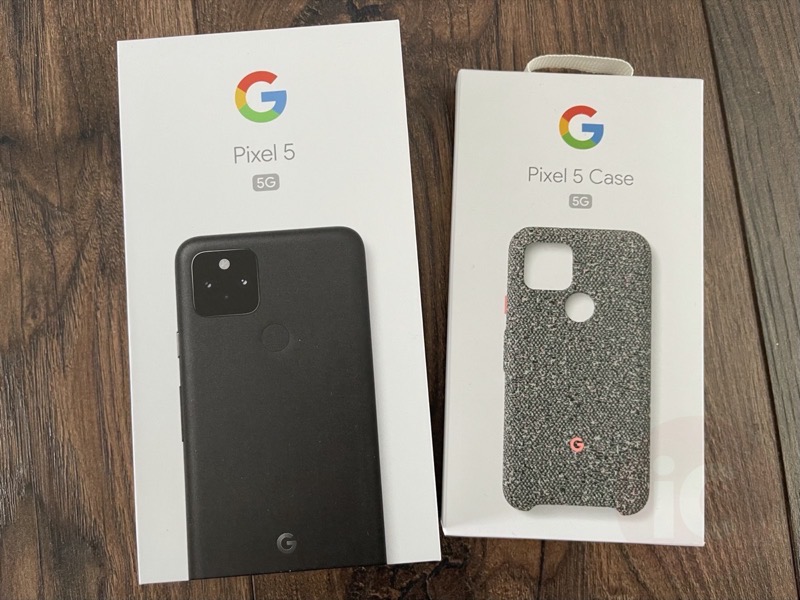 If you have been waiting for a Google Pixel 5 to get restocked in Canada, it recently has become available on Google’s online store.

The Pixel 5 was out of stock online store for about a month, but stock has returned for Just Black, however Sorta Sage remains unavailable. Authorized resellers such as Best Buy and some wireless carriers such as Koodo haven’t had stock either for the most part. 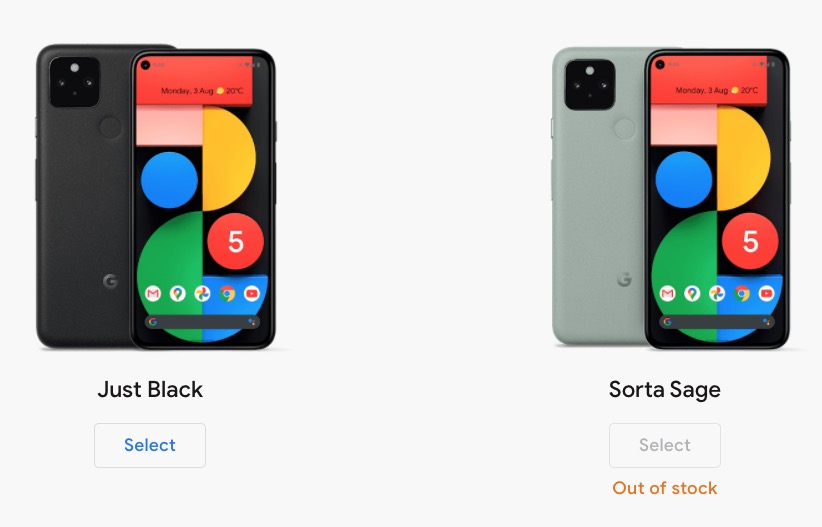 According to Google Canada, the company says they will continue to restock Pixel 5 devices in both colours and encourages those seeking the device to check back soon, as stock will be available shortly.

We’ve had the chance to play around with a Pixel 5 for the past while. The smartphone supports 5G networks, has an impressive camera and excellent battery life, along with a crisp 6-inch HD OLED display. While the build quality is not premium like an iPhone 12, the device is thin, compact, lightweight and the fingerprint sensor on the back works very well. If you’re tied into Google services, you’ll feel right at home with the Pixel 5.