Google Pixel 5 Pricing in Canada: $799 According to Leaker 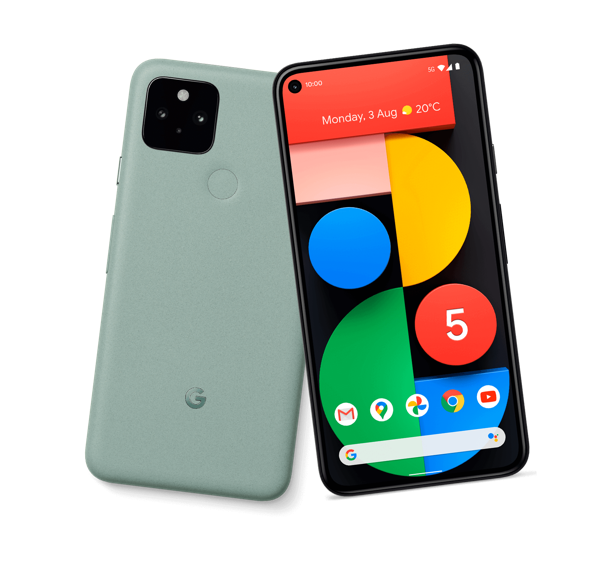 Well-known leaker Evan Blass has shared what he claims is pricing for the upcoming Google Pixel 5 smartphone.

Google launched its Pixel 4a recently and is set to debut its Pixel 5, which will support 5G at the end of September at virtual special event.

Blass earlier today also leaked images of what appears to be the Pixel 5 in both black and green. The images look similar to previously leaked Pixel 5 renders from @Onleaks from August.

The Google Pixel 5 is said to include a 4,080 mAh battery, to go with two 12MP cameras on the back, an 8MP selfie camera, Snapdragon 765G, plus 8GB of RAM according to recent specs leaked by Max Weinbach. Nevertheless, in less than week we shall all find out what the Pixel 5 is all about, but at this point in time, it seems we already know everything about the Google flagship smartphone.