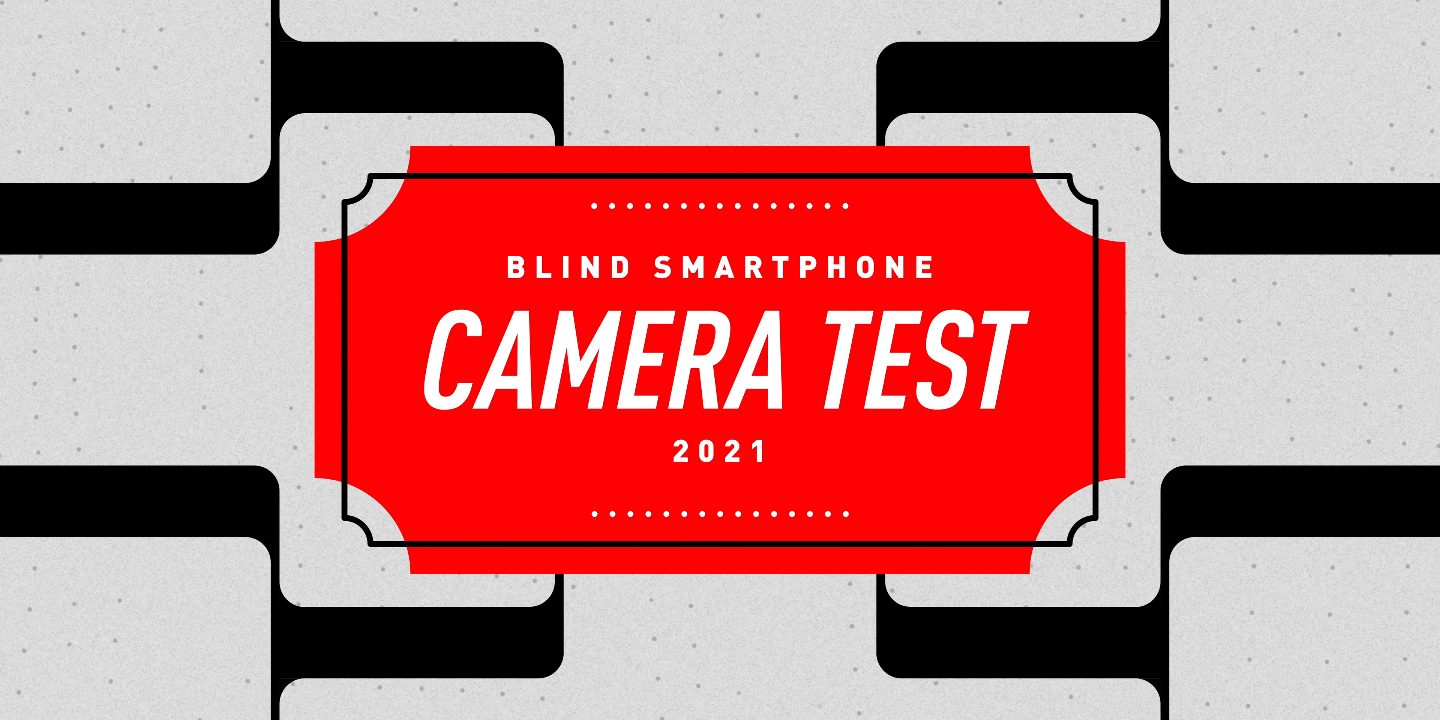 In his fourth annual blind smartphone camera test, Brownlee had his Instagram followers vote on identical images from 16 different smartphones launched this year in a completely blind elimination bracket. The phones that captured the most voted-for picture in each matchup advanced to the next round.

Despite being lauded for its camera system year after year, 2021 marks the first year an iPhone has ever made it out of the first round in one of these tests, with the iPhone 13 Pro beating the Motorola Edge. That was all she wrote for Apple’s 2021 flagship, however, with the Google Pixel 5a handily knocking it out in the second round.

The $449 USD Pixel 5a, one of the cheapest phones included in the competition, actually went on to win the whole thing after defeating the OnePlus 9 Pro in the finals.

As Brownlee points out in his video, this is by no means an objective test. It’s the people’s choice best smartphone camera test.

The practice has, nonetheless, yielded some interesting results. For example, the voting trends for the competition suggest that people seem to prefer more “complete” images that integrate computational photography and slight editing, saving them the time and effort of editing the pictures themselves.

In addition, the price of the phone statistically has no bearing on the results of the test.

Check out the full video above.