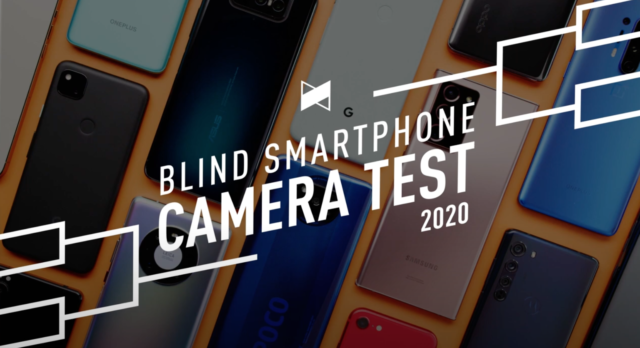 What comes as a surprise is that the iPhone 12 Pro Max with a much larger sensor lost in the very first round against the OnePlus 8T. The results are really surprising. From the two winners, the Zenfone 7 Pro beat the Mate 40 Pro and the Xiaomi Mi 10 Ultra beat the Galaxy Note 20 Ultra to go into the final round. Lastly, the Asus Zenfone 7 Pro won the blind camera test.

It’s surprising to see the big boys left behind like the Google Pixel 5, Mate 40, and iPhone 12 Pro Max. As stated by Marques, this is is a very unscientific test as it only corresponded to users as the judge and the photos that looked more appealing to the naked eye.

Check out the entire video above.

Today Apple announced its Q1 2023 earnings, reporting $117.2 billion in revenue and net income of $29.9 billion for the December quarter. Revenue was down 5% year-over-year, affected by production disruptions in China due to COVID-19. Apple CEO Tim Cook told Reuters in an interview that production disruptions are essentially over, as they “lasted through […]
Gary Ng
3 mins ago