Tech analyst and leaker Jon Prosser has just shared an alleged first look at the upcoming Google Pixel Fold, revealing some exclusive new details, such as specs, price, and more, about the purported device.

The long-rumored ‘Pixel Fold’ has seen several delays over the past year or so, with the latest being back in May when sources cited that the prototypes had failed to meet Google’s expectations.

Google was originally planning to launch the device during the fourth quarter of 2022, but it postponed its plans to do so as the product was not up to the mark. 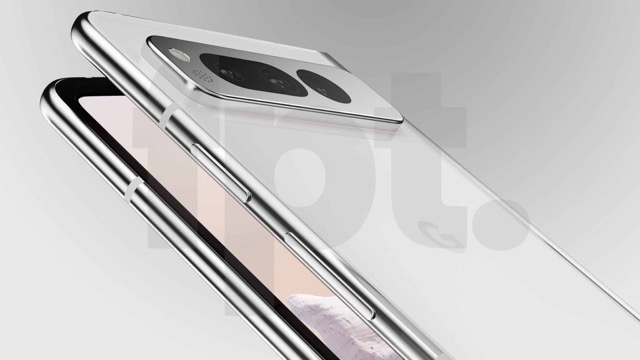 Looking at the design renders, it is clear that the device will come in Chalk (white) and Obsidian (black) colour options, featuring a premium metallic finish. 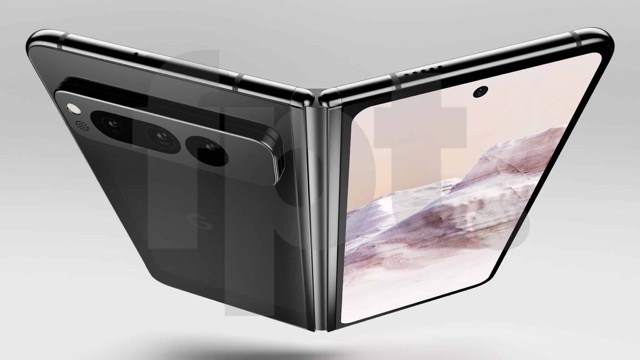 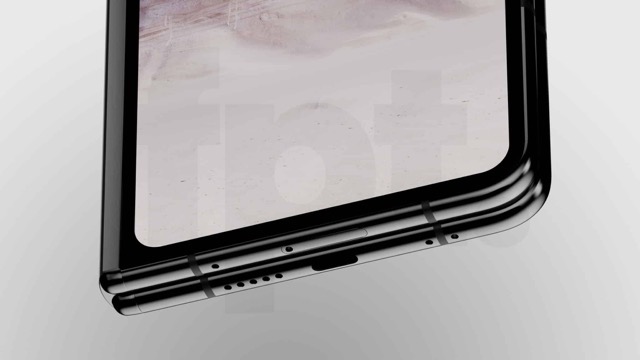 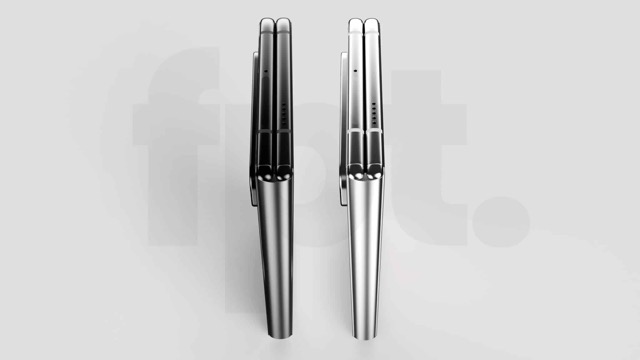 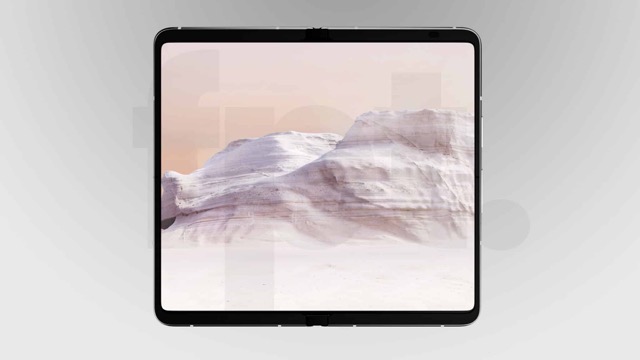 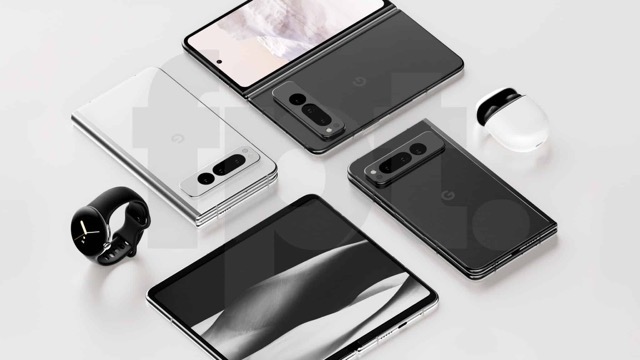 Here’s what Prosser says about the purported device:

“Other spec related information isn’t currently available, however our sources have said we should expect usual Pixel-esque performance, alongside the “Pixel flagship camera” treatment we’ve all grown to love. A direct quote from one source was that the Pixel Fold is “really f**king heavy” – that’s better than plastic-y and cheap feeling, I guess.”

Watch the following video for an alleged first look at the upcoming Google Pixel Fold and don’t forget to share your thoughts with us in the comments section below.