Google teased a new ‘Night Sight’ camera mode for low light photography during the launch of its Pixel 3 smartphone and today, it is rolling out the feature for its entire range of Pixel phones. Google says the ‘Night Sight’ feature lets you capture stunning low-light photos you wouldn’t be able to otherwise.

Google says Night Sight constantly adapts to you and the environment, such as measuring your natural hand shake, as well as how much motion is in the scene. If the subject moves during the capture, Night Sight can adapt to prevent a modest amount of motion from ruining the shot. “All you need to do is press the shutter button”.

Instead of capturing one bright and blurry photo, Night Sight captures an equal amount of light over a burst of many photos that are dark but sharp. By merging this burst, Night Sight prevents motion blur and brightens the photo, giving you a bright and sharp photo.”

The new Night Sight camera mode will be rolling out over the next few days with an update to the Google Camera app. In the meantime, check out some Night Sight photos below and share your thoughts in the comments section. 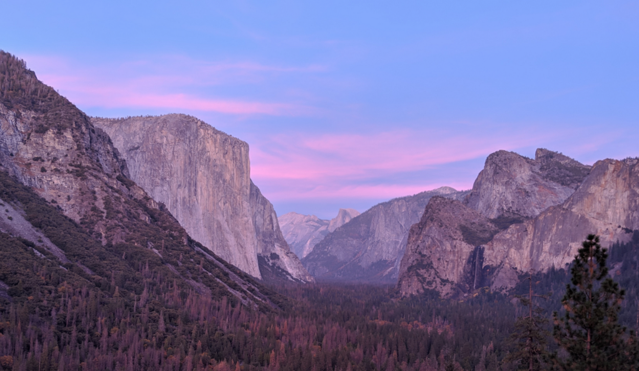 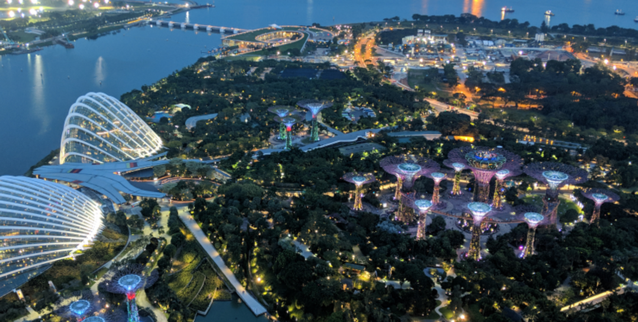 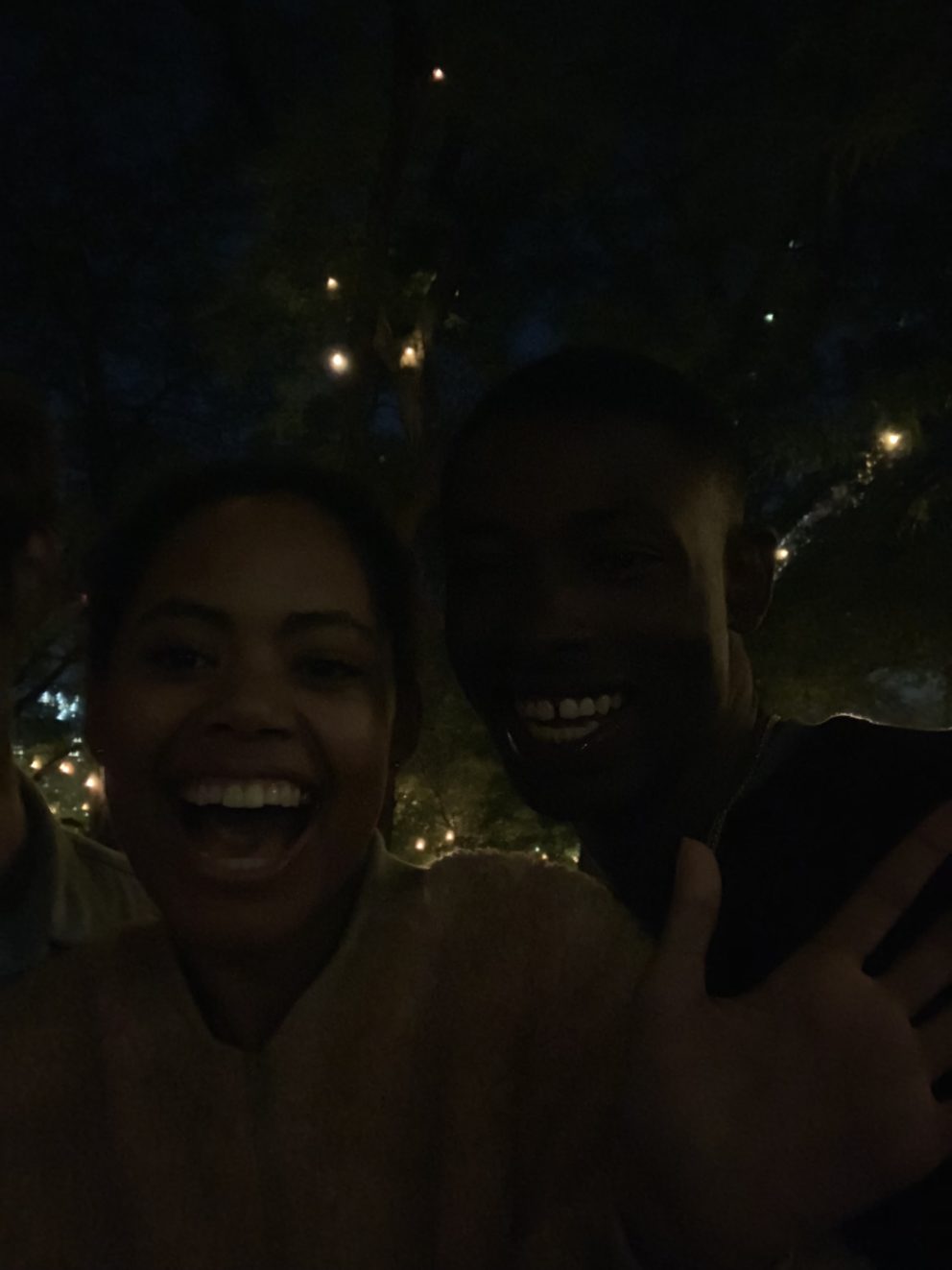 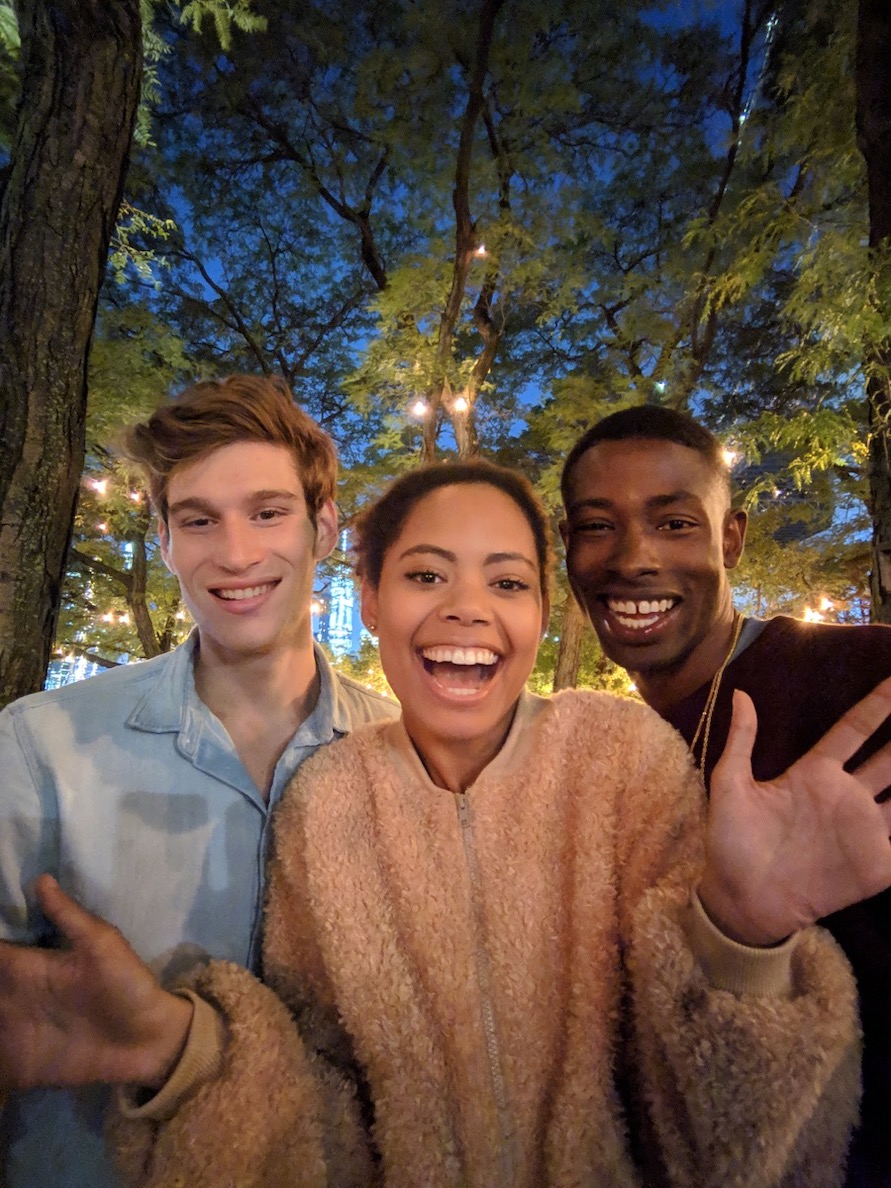 Hands down, Google’s Night Sight is a pretty incredible feature, as it can light up images in near pitch-dark conditions to something that’s usable. Hopefully, a similar feature will debut from Apple for future iPhone cameras.