Google has launched pre-orders for its Pixel Slate tablet, powered by Chrome OS and starting at $849 CAD in Canada. The tablet was announced at the company’s event last month, which also unveiled its Pixel 3 and Pixel 3 XL smartphones. 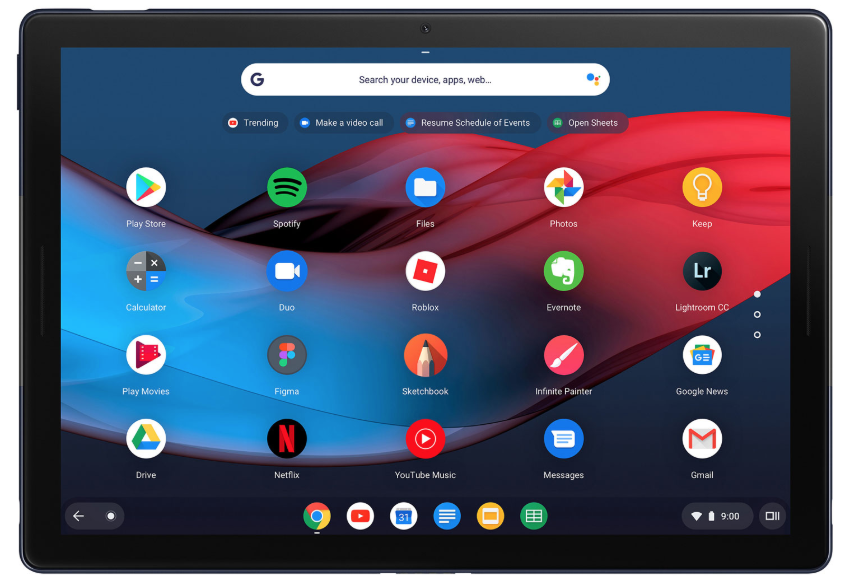 There’s a separate Pixel Slate Keyboard at $259 CAD and a Google Pixelbook Pen at $129, which both come in Midnight Blue, like the Pixel Slate.

The Pixel Slate runs Chrome OS but also can download Android apps, while the OS changes modes depending on whether a keyboard is attached or not, plus also features a system-wide dark mode.

You can pre-order the Pixel Slate from Google’s store online and at Best Buy.