Less than a week after the launch of Apple Arcade, Google has officially launched its Google Play Pass apps and games subscription service for $4.99 USD per month in the US, with Canada and other countries to follow soon. Android users can get started with a 10-day free trial and for a limited time, subscribe for only $1.99 USD/month for 12 months. 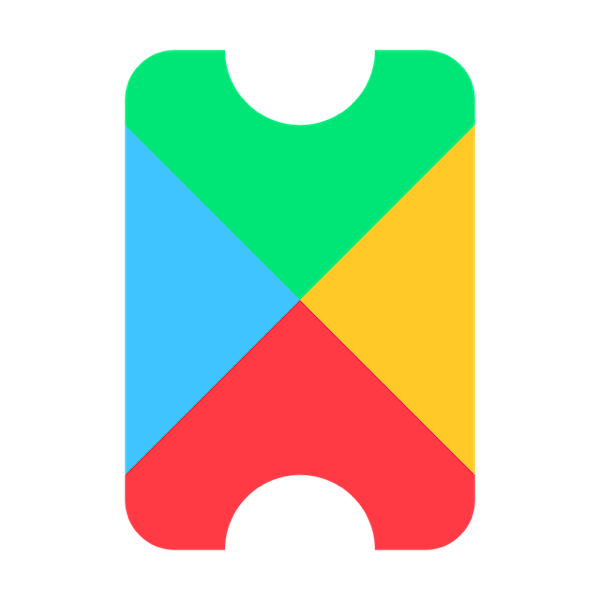 “Play Pass helps encourage people to try new experiences they would not have otherwise,” says Maria Sayans, CEO of Ustwo games. According to Google, the service will be receiving new additions every month:

Similar to Google Play Family Library, family managers can share their Play Pass subscription with up to five other family members. You can learn more and start your free trial at this link.