Following a recent BuzzFeed News investigation revealing how DO Global, a major Chinese Android developer, was committing ad fraud and concealing app ownership details from users, Google has started pulling the developer’s apps from the Google Play store. As of today, 46 apps from DO Global have been removed gone from the Play store. 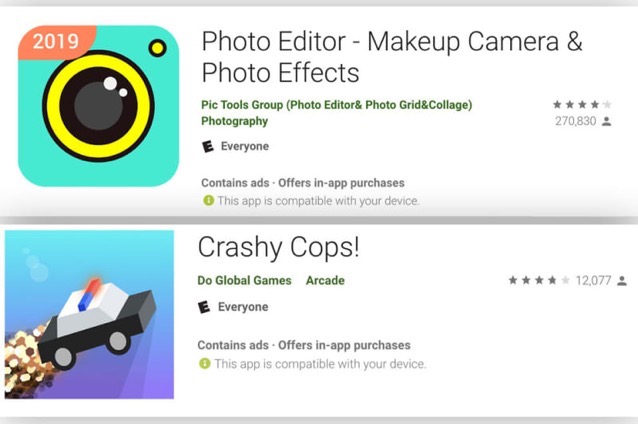 According to a source with knowledge of the action, Google is planning to completely ban DO Global and that more app removals will follow. The fact that DO Global apps no longer offer ad inventory for purchase via Google’s AdMob network, it is likely that the ban has also been extended to Google’s ad products.

“We actively investigate malicious behavior, and when we find violations, we take action, including the removal of a developer’s ability to monetize their app with AdMob or publish on Play,” a Google spokesperson said:

BuzzFeed News reported last week that at least six apps from DO included code that made them fraudulently click on ads even when a user was not using the app.

Google removed those six apps and claimed its internal systems had also flagged most of them for removal. Another 40 DO apps disappeared from the Play store this week, including 20 using the Do Global Games developer name, and 14 listed under Applecheer Studio.