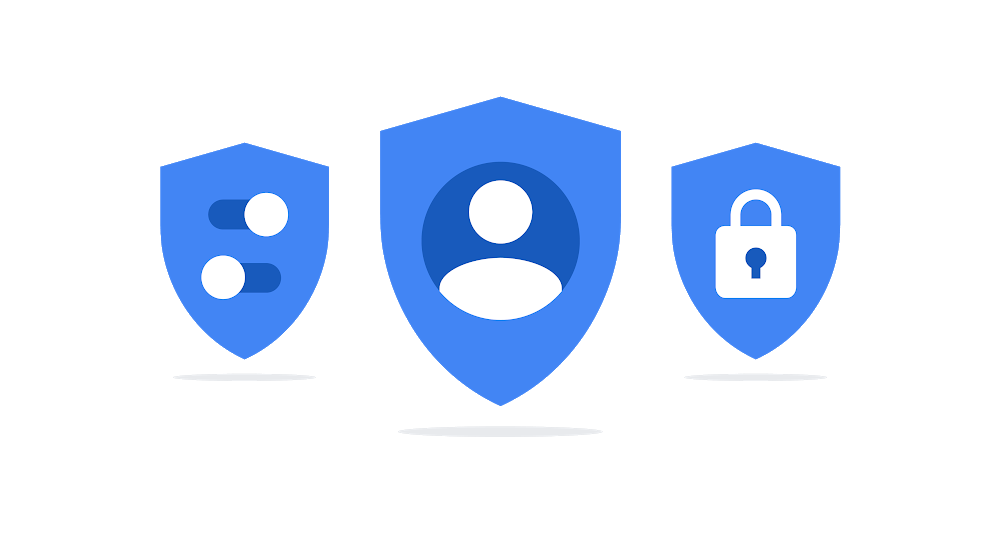 The search engine giant on Wednesday announced that its Incognito Mode is officially rolling out to all Google Maps users, YouTube is getting Auto-Delete, and Google Assistant can now help tidy up your Google account’s history.

Just like the incognito mode that has been part of Chrome for years, Google Maps will now allow users to temporarily prevent activities being saved to their Google Account — including searches for places and routes traversed. The feature can be activated through the main menu that sits behind a user’s profile photo and will be rolling out to all Android users throughout October, with iOS following.

“Incognito mode has been one of our most popular privacy controls since it launched with Chrome in 2008,” noted Eric Miraglia, director of product management at Google’s privacy and data protection office.

For YouTube, users are getting the same Auto-Delete feature that the standard Google account page received in June. With it, users can choose a time at which their YouTube account’s activity history will be automatically deleted.

Google is also bringing new security features to Google Assistant. In an update, you’ll now be able to ask Assistant to delete up to a week’s worth of conversation data. For example, “Hey Google, delete the last thing I said to you” or “Hey Google, delete everything I said to you last week.” If you ask to delete more than a week’s worth of data from your account, the Assistant will point you directly to the page in your account settings to complete the deletion.

The company has been under fire for the amount of data it collects and said at its spring I/O developer conference that it would offer users more privacy options.