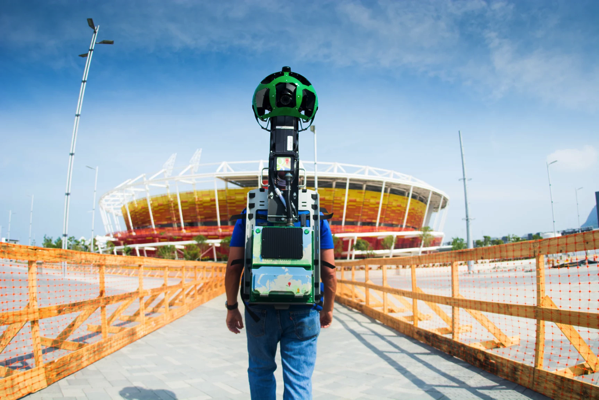 Google has today announced in an official blog post that it wants to be your guide to the 2016 Summer Olympic Games, which are set to kick of this week in Rio de Janeiro, Brazil, by introducing a set of new features which will allow fans to follow the games closely. Google search will now tell you the national medal count, who won a particular competition, and the schedule of events, just by typing name of the event or the athlete, or simply “rio 2016“.

On Google, searching for information about your favorite athletes and sports, the medal race, or your country’s schedule has never been easier. Pro tip: if you search on the Google app on Android and iOS, you’ll also see an option to get automatic updates on top event and medal wins, so you’ll never miss a beat.

Great triumphs, victories and stunning surprises await us all this summer. This is just a hint of what’s to come—we hope you’ll let Google be your guide.

Google has also partnered with broadcasters in over 60 countries, including the BBC (UK), America Movil (Latin America excluding Brazil) and NHK (Japan), in order to make the event highlights possible via YouTube, as well as offer mobile live streams from 15 YouTube Creators chosen to cover the games.

Furthermore, Google Maps is promoting its enhanced “Street View” facility which will allow users to “preview the places where the world’s most talented athletes will make history and explore the breathtaking beauty of Brazil”.

Below is a list of enhancements Google has made to its search engine to promote the Rio 2016 Olympic Games: