At its I/O 2019 developers conference today, Google has announced that it is going to start displaying search results in augmented reality while highlighting that its Google Lens AR camera has been used more than a billion times so far (via CNET). 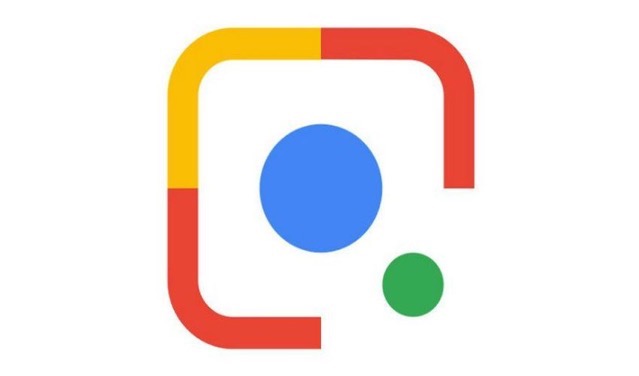 “Sometimes what’s most helpful in understanding the world is being able to see it visually,” Google CEO Sundar Pichai said on stage. He said that Google will be using a combination of computer vision and AR to turn your phone into a powerful search tool. For example, if you search for say “muscle flexion,” you can now view a 3D model right in your Google Search results.

“We think, with the technologies coming together in augmented reality in particular, there’s this opportunity for Google to be vastly more helpful,” said Clay Bavor, vice president of virtual and augmented reality, as he detailed the variety of AR updates Google has planned for its search this year.

Meanwhile, Google Lens, which uses machine learning and AI to search for things your camera sees, is getting even smarter:

A recipe page from Bon Appetit magazine suddenly transforms, animating as it shows cooking instructions. I hold up a phone, and a real poster of Paris animates on the screen, with moving clouds, in Google Lens. Google’s working on test cases where animated images like these could work with partners. When and how that would manifest remain to be seen.

In addition to these AR and Lens upgrades, Google also revealed that it will be adding more context to searches related to news and podcasts.

October is right around the corner and as such, PlayStation has revealed the three new PlayStation Plus games for the month. From Tuesday, October 4th until Monday, October 31st, subscribers can redeem Hot Wheels Unleashed, Injustice 2, and Superhot. For the uninitiated, PlayStation launched a new tiered system to its PlayStation Plus service. Starting at...
Steve Vegvari
26 mins ago