Earlier this month, Huawei responded to the Apple Card by introducing its own ‘Huawei Card’ credit card and now, a TechCrunch report citing ‘leaked images’ is claiming that Google is working on its own physical and virtual smart debit cards to rival Apple’s credit card offering. 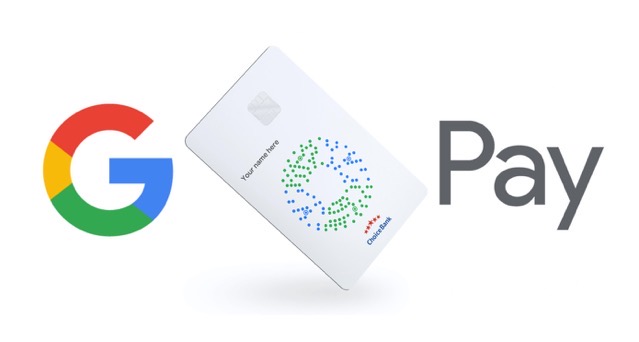 According to the report, the Google card and associated checking account will be connected to a Google app, that will allow users to check their balance, monitor purchases, or lock their accounts. The card will reportedly be co-branded with different bank partners, including CITI and Stanford Federal Credit Union. 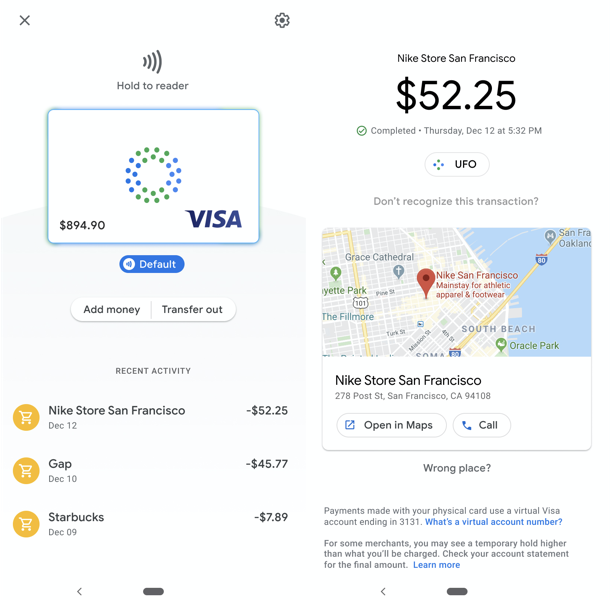 The leaked images above were provided to TechCrunch by an anonymous source with proof that they came from Google, whereas another source confirmed that Google has recently worked on a payment card that its team hopes will rival Apple Pay and the Apple Card.

When asked for confirmation, Google did not dispute the finding and provided the following statement:

“We’re exploring how we can partner with banks and credit unions in the US to offer smart checking accounts through Google Pay, helping their customers benefit from useful insights and budgeting tools, while keeping their money in an FDIC or NCUA-insured account. Our lead partners today are Citi and Stanford Federal Credit Union, and we look forward to sharing more details in the coming months.”

Take a look at some more leaked images below and share your thoughts with us in the comments section. 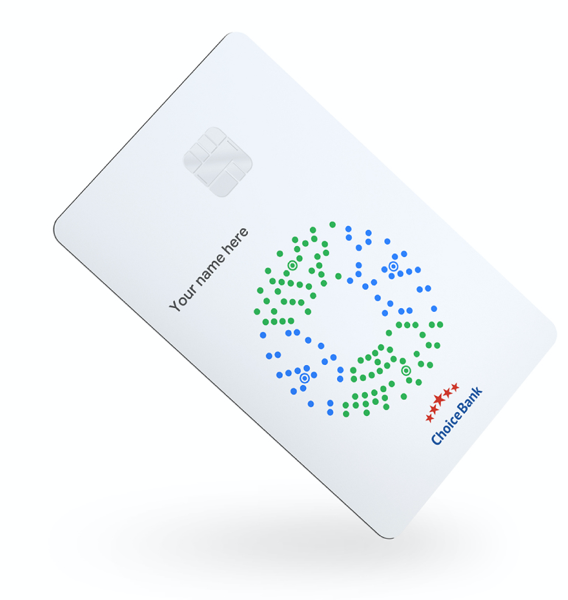 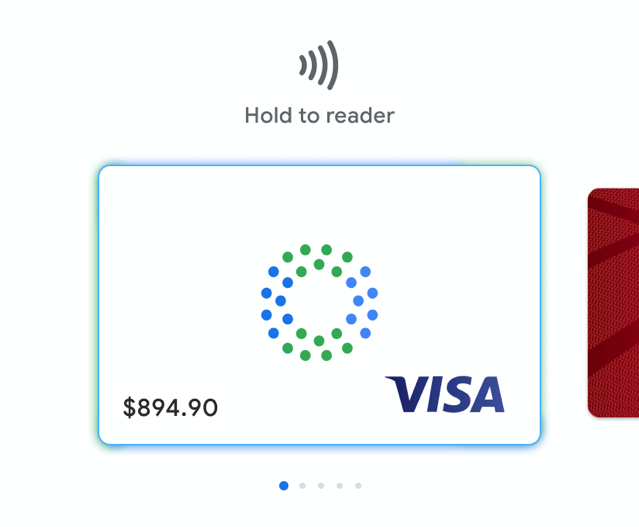 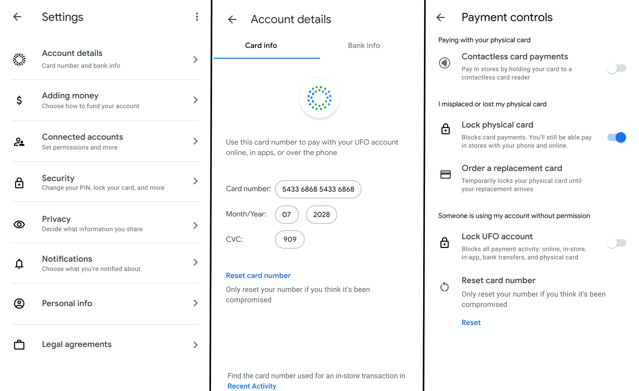