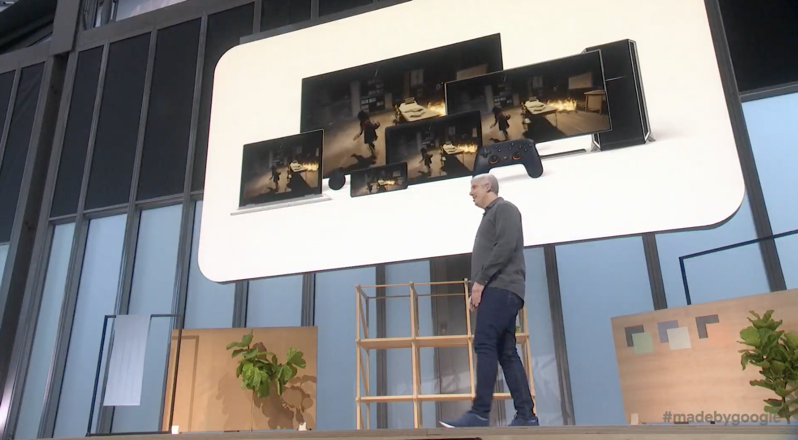 Google has kicked off its Made by Google event in New York City this morning and just announced its Stadia streaming gaming platform will launch on November 19, 2019 in Canada and beyond.

Google Stadia will be priced at $11.99 CAD per month in Canada for the Pro version, with a free version coming in 2020.

The company announced its new Pixel 4 smartphones will be some of the first devices to get access to Stadia. Google says they want users to be able to play Stadia with just a controller and a screen, making for easy access to the online gaming service.

Stadia Founder’s Edition will start arriving on gamers’ doorsteps on November 19, 2019. If you were one of the first gamers who pre-ordered and have received your Founder’s Editions, you’ll be able to buy and play your favorite games beginning at 9AM PST/5PM BST/6PM CET on November 19. You can play Red Dead Redemption 2, Mortal Kombat 11, Kine, and more on your TV, laptop, desktop, and select tablets and phones.