Google Street View Turns 15: Here are the Most Popular Locations in Canada 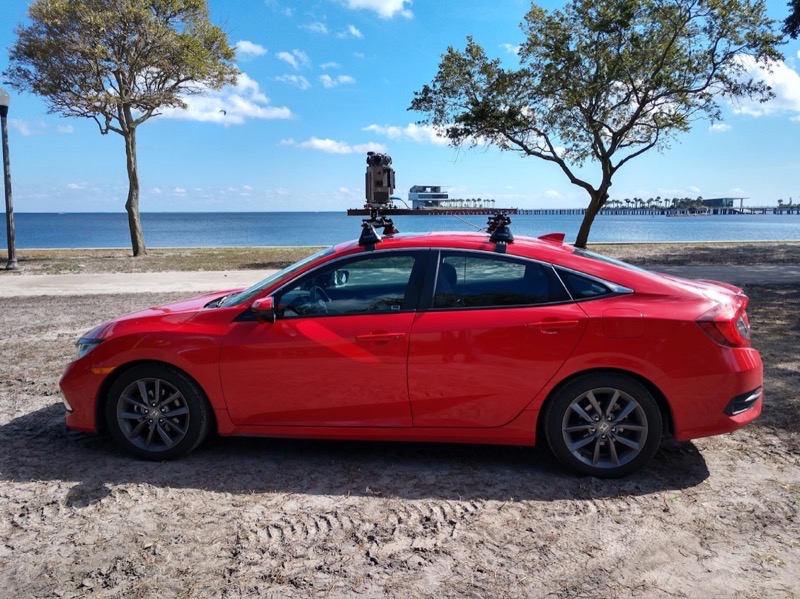 The Street View feature in Google Maps is celebrating its 15th birthday, and on this special occasion, new updates are coming to the feature.

According to Google, Street View now has over 220 billion images from over 100 countries and territories, viewable from your smartphone or the web. Street View cars have also travelled over 10 million miles (16 million kilometres), equivalent to circling the planet 400 times.

On this 15th year of Street View, Google is unveiling a new camera for the service, set to roll out in 2023. 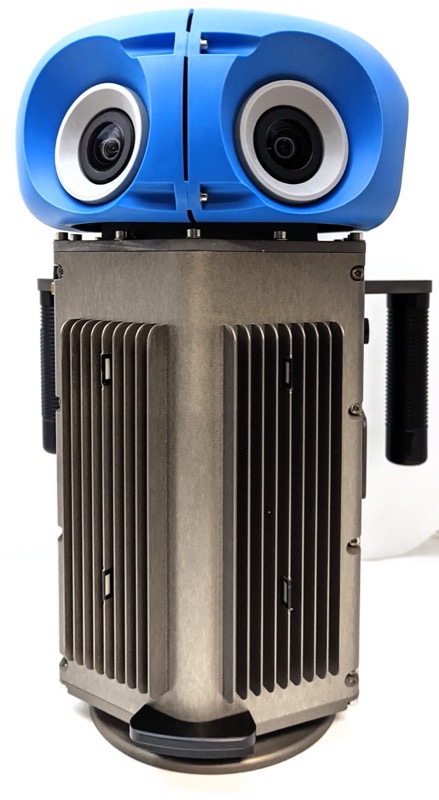 Google says this new camera has been shrunk down to the size of a “house cat”, but has the power, resolution and processing capabilities that it previously built into an entire Street View car. With this new smaller camera, it can be taken anywhere from remote islands to the tops of mountains and local town squares.

The new camera weighs less than 15 pounds and is customizable. This modular camera allows parts such as lidar to be added with ease. It can also be attached to any car with a roof rack while being operated from just a mobile device—no extra bulky equipment is needed. It opens up the possibilities of allowing Street View to operate on green vehicles such as hybrids or electrics, says Google.

Go Back in Time with Street View on iOS and Android

Today, a new feature on iOS and Android rolling out globally will let you see historical imagery of the location you’re visiting, dating back to 2007. You’ll be able to see how the location you’re checking out has changed over the years, captured by Google’s Street View car and cameras. This is a cool feature to see how the front of your home or business has changed over the years. 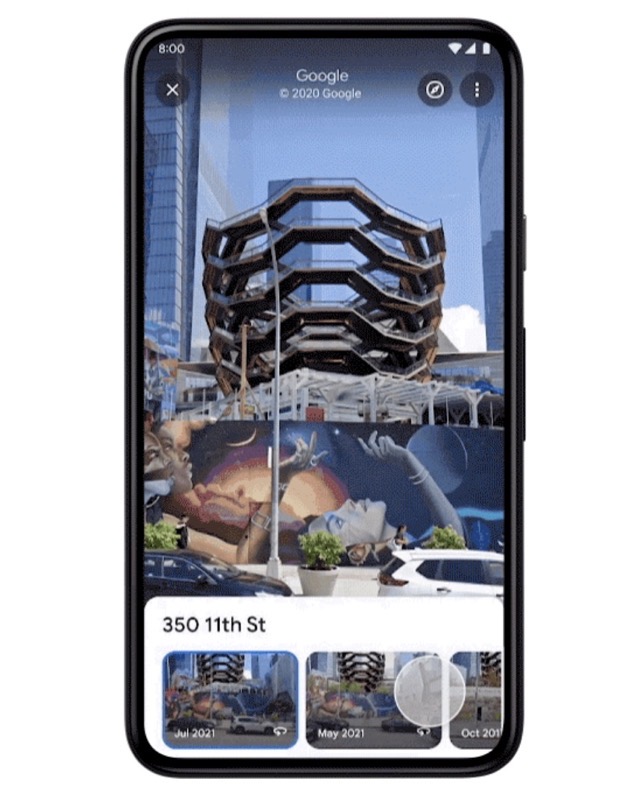 Also new are collections of places to see, such as The Pyramids of Meroë in Sudan and Les Invalides in France, popular spots to check out and some of the Street View team’s most memorable images.

As for Canada? A Google spokesperson told iPhone in Canada the most popular Street View points of interest in Canada were the following, in order:

As for the most Street Viewed businesses in Toronto, Ontario? Check them out below:

Street View is a great feature and it’s what helps make Google Maps the default choice for most, when it comes to searching for a business or destination.