Google has confirmed that it has abandoned the development of tablets, and the company killed off two different models that were under development. 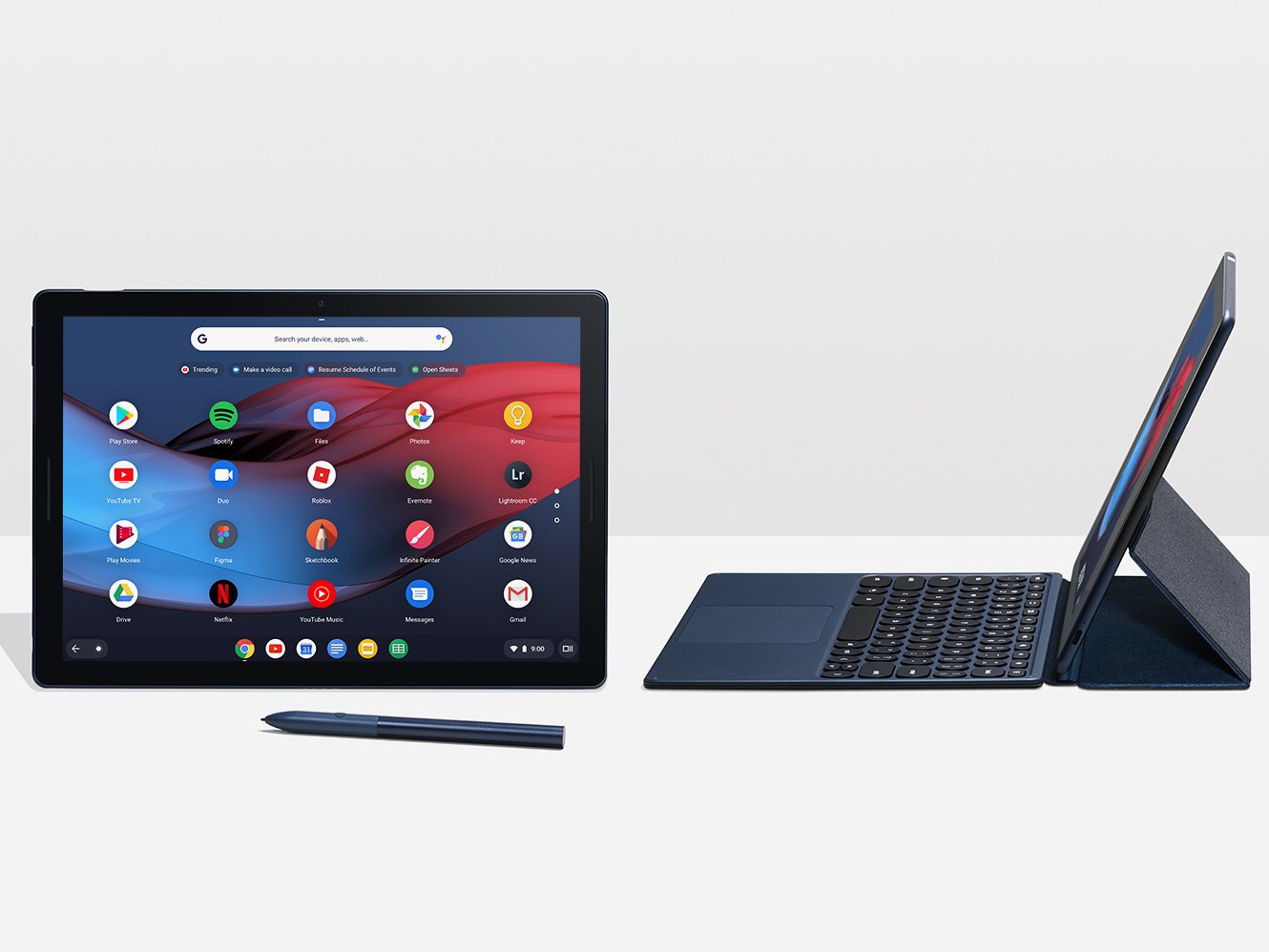 According to a Computer World report, the decision to ditch tablets was shared by Google with its employees in an internal meeting on Wednesday, with the company telling the team working on these devices they would be transferred to the laptop development unit.

The most recent tablet released by Google is the Pixel Slate back in 2018, and people with knowledge of the matter said the search giant was also working on two different tablets with smaller displays.

Google was keen to stress that it would continue to support the Pixel Slate, but it’s drawing a line under its tablets business, meaning that it won’t develop anything else in-house — that will be left to partners. Of course, software support from Android and Chrome OS will continue for tablets.

A Google spokesperson said: “Chrome OS has grown in popularity across a broad range of form factors and we’ll continue to work with our ecosystem of partners on laptops and tablets. For Google’s first-party hardware efforts, we’ll be focusing on Chrome OS laptops and will continue to support Pixel Slate.”

“Hey, it’s true…Google’s HARDWARE team will be solely focused on building laptops moving forward,” he tweeted Thursday. “But make no mistake, Android & Chrome OS teams are 100% committed for the long-run on working with our partners on tablets for all segments of the market (consumer, enterprise, edu).”

It seems like Google hasn’t been interested in tablets for a while. That’s apparent from its lack of product offerings in this segment over the past couple of years — save for the Pixel Slate that received a lukewarm response owing to poor software and a high price point.