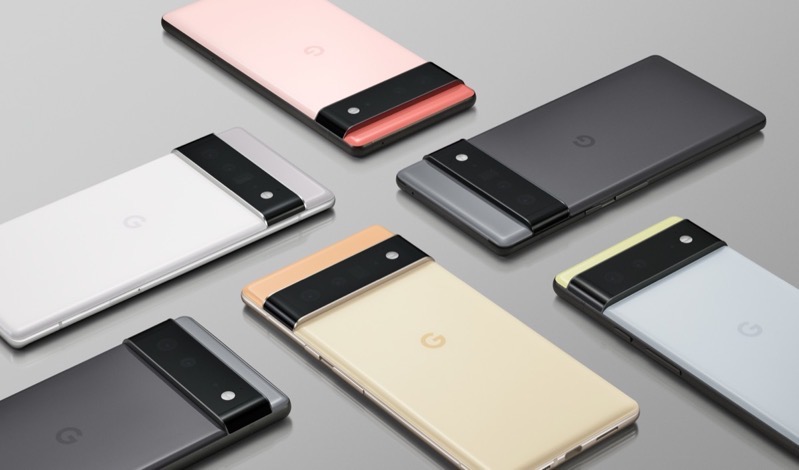 In late August, the South Korean parliament passed an amendment to the country’s Telecommunications Business Act — known colloquially as the “anti-Google law” — that prevents big app store operators like Google and Apple from forcing developers to use their payment systems, and mandates that they open their platforms up to third-party payment solutions.

The law is primarily aimed at circumventing the (up to 30%) commission entities like Google and Apple charge on every transaction made through their app stores.

“We respect the decision of the National Assembly, and we are sharing some changes to respond to this new law, including giving developers that sell in-app digital goods and services the option to add an alternative in-app billing system alongside Google Play’s billing system for their users in South Korea,” Google said in a statement.

“In the coming weeks and months, we will share implementation details for developers, including instructions for submitting security and customer service verifications and a set of user experience guidelines so users can make an informed choice.”

Google also said it would decrease its current service fee of 15% for every transaction to 11% when users choose a third-party billing system. The Korea Communications Commission says Google’s changes will roll out this year, but would only apply to South Korea.

It remains to be seen if other economies will follow suit with similar legislation of their own, as both Google and Apple continue to face antitrust probes for their app store practices across the globe.

Apple continues to push back against South Korea’s new law, but will likely have to cave in soon. In September, a U.S. federal judge ruled Apple must let app developers direct users to payment methods outside of its App Store.