Google has unveiled its second-generation Nest Hub smart speaker, with new features such as Sleep Sensing and improved audio.

According to Google, the new Nest Hub now has the same audio technology as its Nest Audio introduced last fall. This means the smart display now has 50% more bass than its predecessor when listening to audio or watching videos. 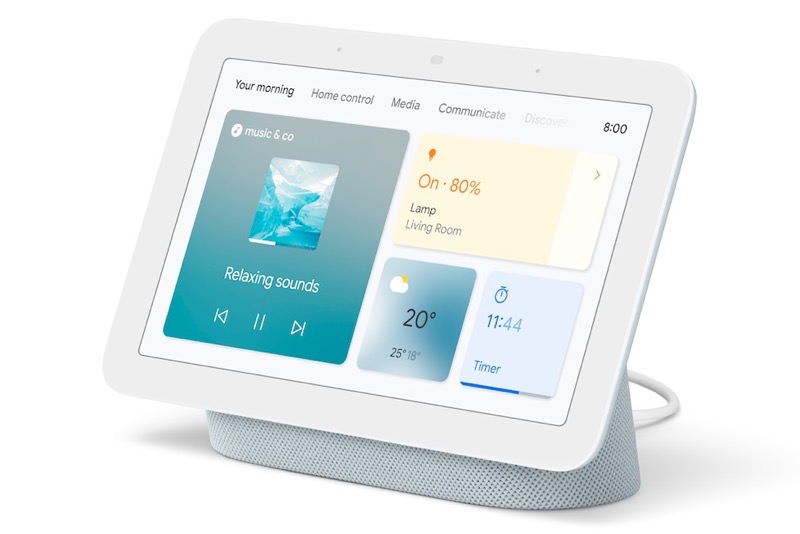 Nest Hub now also has an optional Sleep Sensing feature, powered by Motion Sense, leveraging Soli low-energy radar technology, to analyze your sleep patterns. Nest Hub can detect your movement and breathing if the display is on your bedside table, and will provide you with a personalized daily sleep summary. 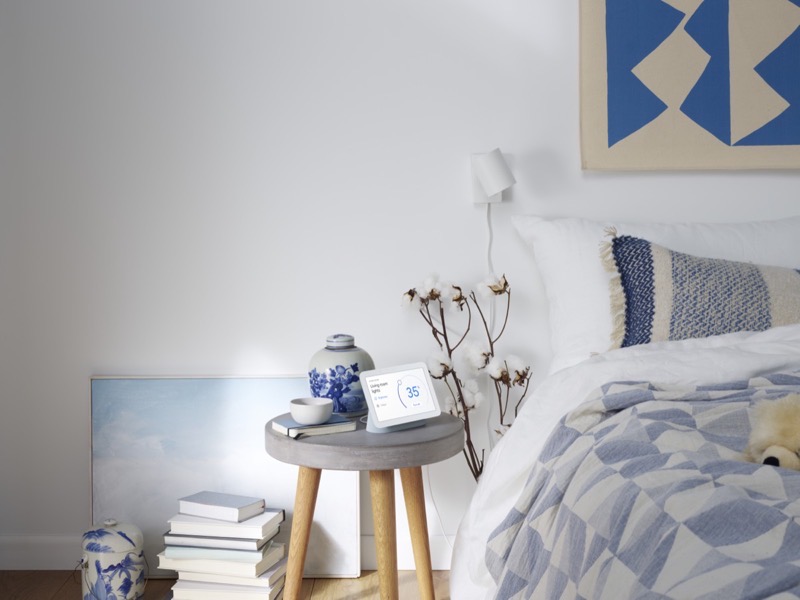 The next-generation Nest Hub is available in colours Chalk, Charcoal, Sand and the new Mist. Google tells iPhone in Canada the new Nest Hub is also made with 54% recycled post-consumer plastic.