Google has today announced that it is bringing its Web Stories to the Discover feed on its iOS and Android apps in the ‘Stories’ carousel, which will be displayed at the top of Discover and help millions of users find some of the best visual content from around the web. 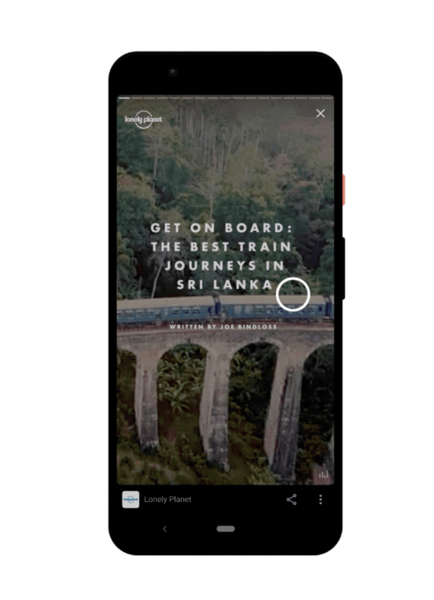 Google says when you can tap on a Story on the shelf, you will experience an immersive full-screen experience. Simply tap to move forward to the next page, or swipe to an entirely different Story in the carousel.

To help jumpstart the Web Stories ecosystem, Google has already worked with a handful of publishers and creation tools in the U.S, India, and Brazil this year to collaborate on the product and build out its features.

Currently available in the United States, India, and Brazil, the feature will expand to more countries and platforms in future.

“For creators and publishers, Web Stories are entirely under your direction, just like any other content on your website. Story authors are in full control of monetization, hosting, sharing and adding links to their Stories. Plus, the web offers one of the largest audiences for creators, with publishers already seeing strong results, as shown in the stories.google showcase.”

Web Stories can be created by anyone, whether you are an individual creator or a publisher. To learn more, visit this link.