Update: These are relaunched units that first hit the U.S. last fall, and now available in Canada as a cheaper alternative to Nest Wifi wireless routers. These are priced at $139.99 CAD for 1 or $279.99 for 3.

As reported by AndroidPolice, Google WiFi is expanding to a total of 17 new countries, including Canada and Europe, while also seeing a reduction in price for the Google WiFi mesh routers. 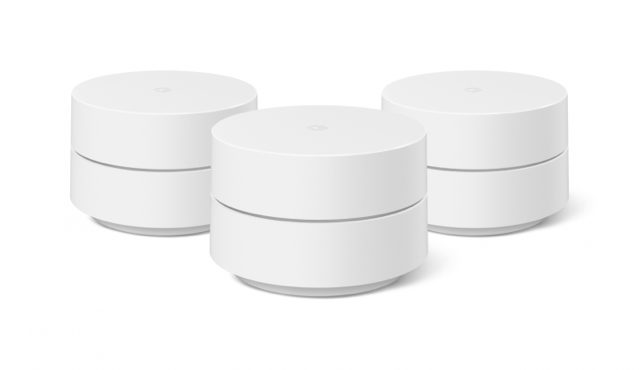 Previously, Google WiFi has only been available in the US market, and now, the service is coming to the following new countries:

Canadian pricing for Google WiFi routers will be shared soon as well.