Google has just announced a handful of new features to help make collaboration in Google Workspace more flexible and interactive. The company will be rolling out these 12 new features between now and the end of the year. 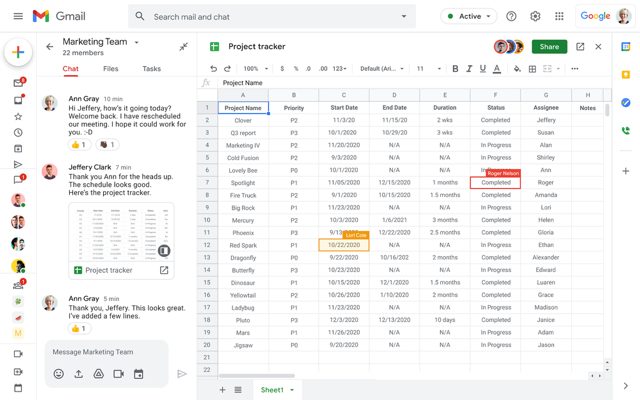 The new pageless format in Docs lets you remove the boundaries of a page to create a surface that expands to whatever device or screen you’re using. To gauge the team’s reactions as they work together, Google is also introducing emoji reactions in Docs.

Other new Google Workspace features include the following:

To learn more about all the new features, visit this link.