Google’s excellent Nest Hello Video Doorbell first launched back in the spring of 2018, and now we may have a glimpse of what its successor may look like.

According to The Tape Drive, the site has obtained what it believes is an image of the second-generation Nest Hello, and from the image below, it does appear to be convincing.

The image below shows off what looks like a taller and skinnier version of the original Nest Hello, but with a USB-C charging port: 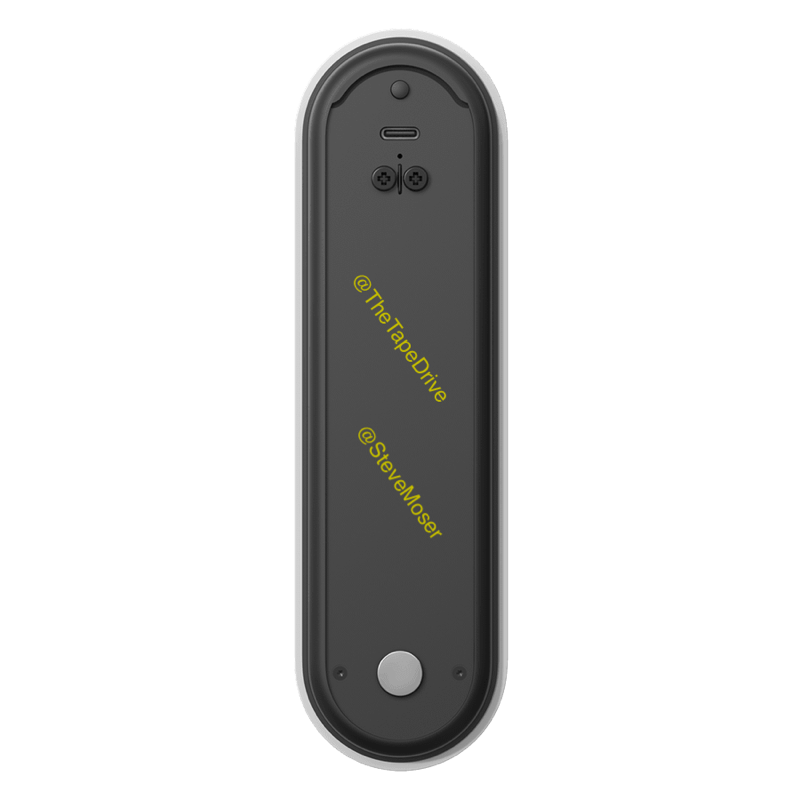 Moser is well-known in the iOS community for finding tidbits in code about future features and products. He says this image was found within the “latest Google Home iOS app update”.

For reference, here’s what the original Nest Hello looks like on the back: 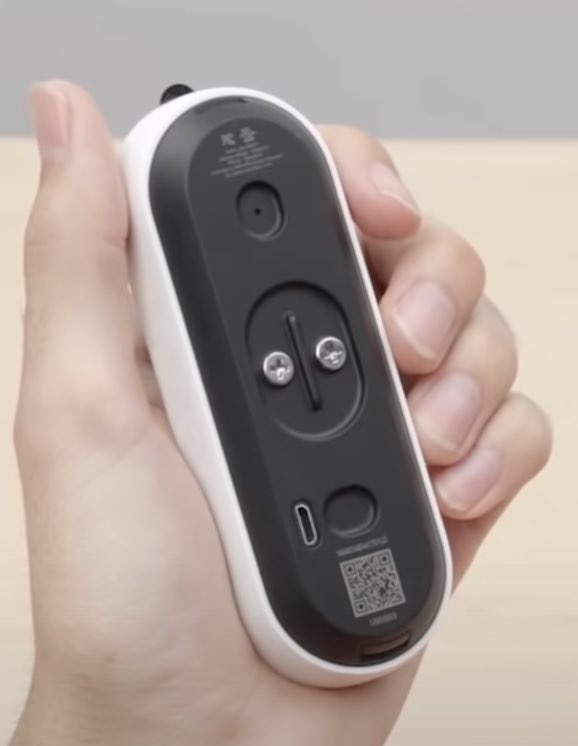 As a Nest Hello Video Doorbell user ourselves, we’d like to see 4K video quality pop up in a future version, or higher resolution zooming. While 4K video would be welcome, Shaw’s paltry upload speeds of up to 20 Mbps on select plans probably begs to differ. In this day and age of shopping online, video doorbells have never been more popular to track packages, plus deter ‘porch pirates’ (a Super Soaker works too).