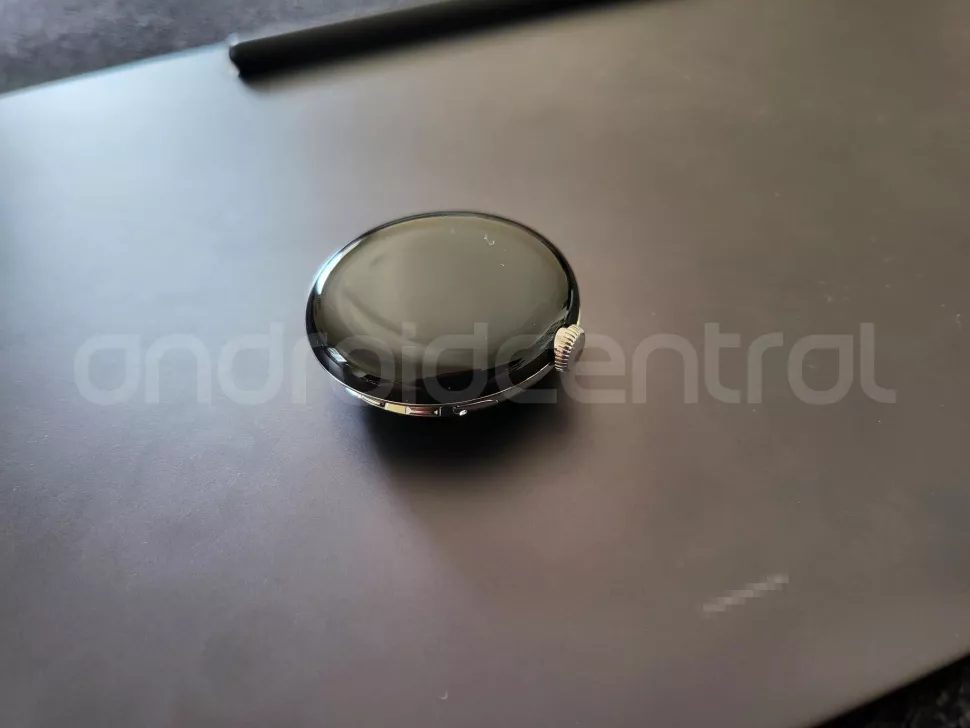 The folks over at Android Central recently shared images of what appears to be an early sample of Google’s long-rumoured Pixel-branded smartwatch, sent to them by an anonymous reader.

The source described the smartwatch as “a testing model for the Internal Pixel team,” and revealed it was left behind by someone at a restaurant in the U.S., where they found it.

The whole thing reminds us of Apple’s lost iPhone 4 in a bar incident, which was shared by Gizmodo in 2010.

If this turns out to be the real deal, the smartwatch showcased in the images corroborates many of the details the rumour mill has churned out so far, including a minimalistic design with an almost bezel-less screen, a rotating crown, and one (or more) physical buttons on the side. 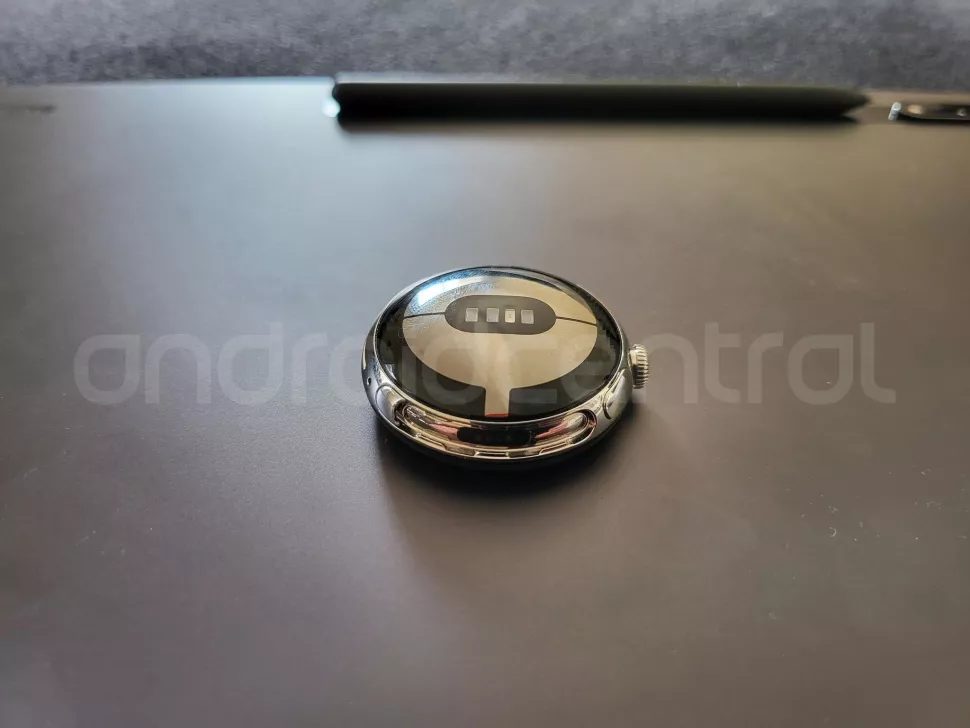 The design of the Pixel Watch stands out a fair bit when compared to the rectangular Apple Watch and the relatively flatter Galaxy Watch from Samsung. 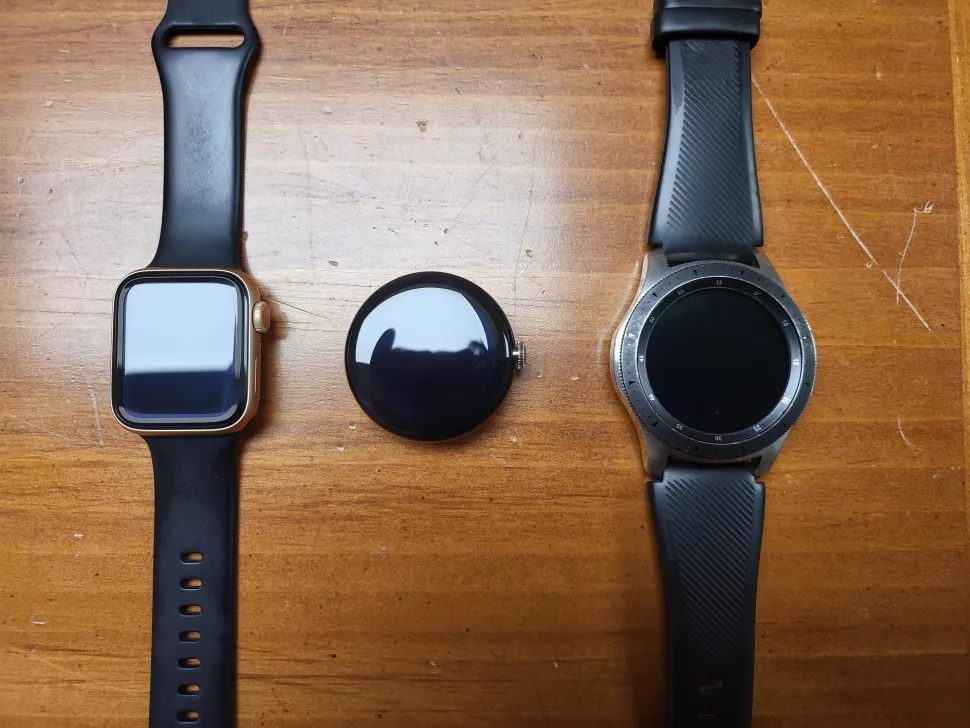 The bands, on the other hand, are a different story. The blue-coloured band the supposed Pixel Watch was found adorning looks eerily similar to Apple’s Sport Band for the Apple Watch.

What’s more, it looks to be a proprietary Google band instead of the more standard watch band types used by most Android smartwatches. While it’s a pretty safe bet that Google will sell bands for the Pixel Watch in a variety of different colours, the smartwatch may not feature particularly expansive band compatibility.

Not much is known about the Pixel Watch’s software since the source who originally shared the images said the watch wouldn’t boot past the Google logo when powered on.

What we do know about the software that will drive the Pixel Watch is that it will likely be Google’s new Wear OS 3, co-developed with Samsung (or a variant thereof).

Recently discovered references in code for one of Google’s apps indicated that the Pixel Watch will be powered by an Exynos chipset from Samsung, instead of the Snapdragon chips found in most Wear OS 3-compatible smartwatches.

The box the alleged Pixel Watch was found in notes that the device is for “internal testing and development only,” adding that the “markings and packaging are not final.”

The first Google-branded smartwatch, codenamed “Rohan,” is expected to be announced sometime this year, possibly at the Google I/O event in May. The tech giant is also expected to unveil its latest Pixel phone, the Pixel 6a, at Google I/O.

Two days after declaring ‘war’ on Apple, Tesla CEO and ‘Chief Twit’ of Twitter, Elon Musk has met with the iPhone maker’s CEO. In a video shared on Wednesday afternoon, Musk said “Thanks @tim_cook for taking me around Apple’s beautiful HQ,” referring to Apple Park in Cupertino. Musk didn’t elaborate on his meeting with Cook. […]
Gary Ng
40 mins ago