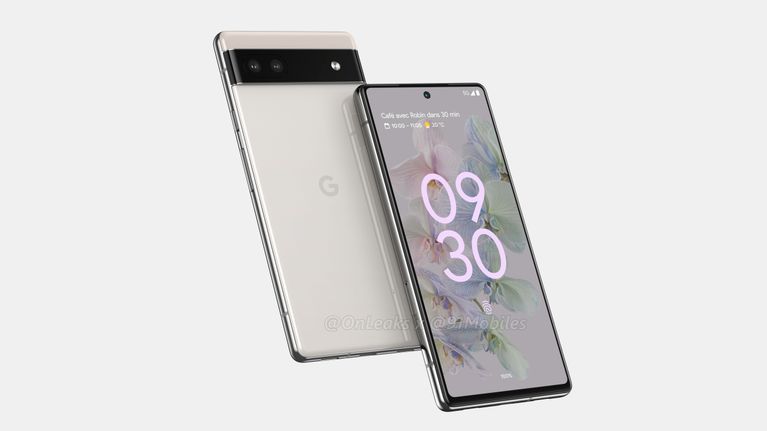 Google will reportedly be launching the Pixel 6a — a cheaper, mid-range addition to the already affordable Pixel 6 family, in May, claims Max Jambor, (via Android Police).

Pixel 6A scheduled for May

A May launch points to the latest a-series phone being unveiled at this year’s Google I/O event. 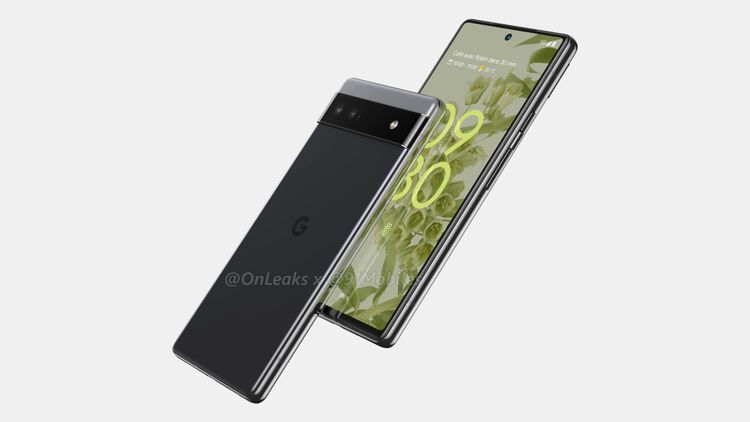 However, the Pixel 6a will come with the same IMX 363 primary wide-angle camera sensor as the previous-generation Pixels like the Pixel 5 and 5a. Not to say that the IMX 363 isn’t up to par, though — the Pixel 5a was actually the winner of YouTuber MKBHD’s annual “Blind Smartphone Camera Test for 2021. The Pixel 6a will still get the new ultra-wide IMX 386 sensor found on the Pixel 6. Under the hood, the upcoming Pixel phone will be powered by the same Tensor GS101 chipset as the rest of the Pixel 6 lineup.

It’s not all good news, however — leaks suggest the Pixel 6a will do away with the 3.5mm headphone jack, which has been a core crowdpleaser for mid-range Pixel models until as recently as the Pixel 5a. The Pixel 6a is expected to sport a 6.2″ OLED display with a hole-punch cutout in the center for the front camera. Leaked dimensions peg the device to be slightly smaller than the Pixel 5a, but larger than the older Pixel 4a.

The Pixel 6a has a lot to live up to. Not only did the previous a-series Pixels scratch an itch many users had for compact phones that weren’t absurdly large “phablets” — an itch most phone makers have stopped catering to, but they were also heralded as more than capable mid-rangers that delivered compelling bang for the buck.

If you’re interested in Google’s Pixel 6 lineup but don’t want to wait until May, you can get a Pixel 6 or Pixel 6 Pro today from Amazon.ca, Best Buy, Rogers, Telus, Glentel, Freedom Mobile, or the Google Store.