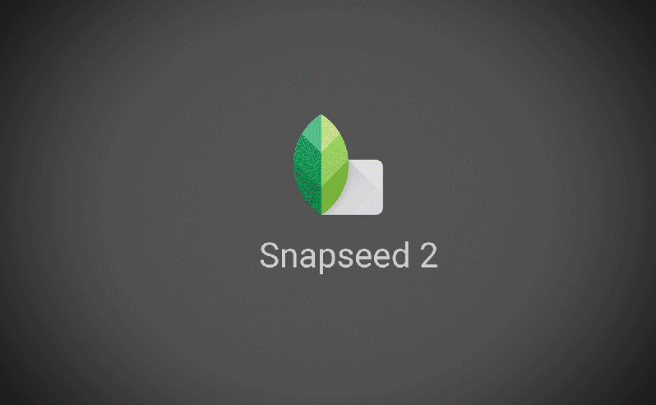 Today Google-owned photo editing app Snapseed received a major update to version 2.0, which promises to bring the precision of professional photo editing to your mobile device.

The new version of the app, which is rolling out now for iOS and Android, brings new features like non-destructive photo editing. The new “stacks” feature allows you to re-edit any photo or undo any changes you have previously made.

Snapseed also offers new tools, including lens blur, tonal contrast, intelligent perspective transform, and spot healing. Users will now experience a more precise control over edits. The app also allows you to apply effects or filters to select parts of the image using the new brush tool. Here is a full list of new features available in the latest update:

– Stacks allow you to re-edit any image

– Copy your edits from one image to another

– Brush tools to apply effects to sections of an image

– Transform adjusts perspective across vertical and horizontal axes, then fills in empty areas after rotations 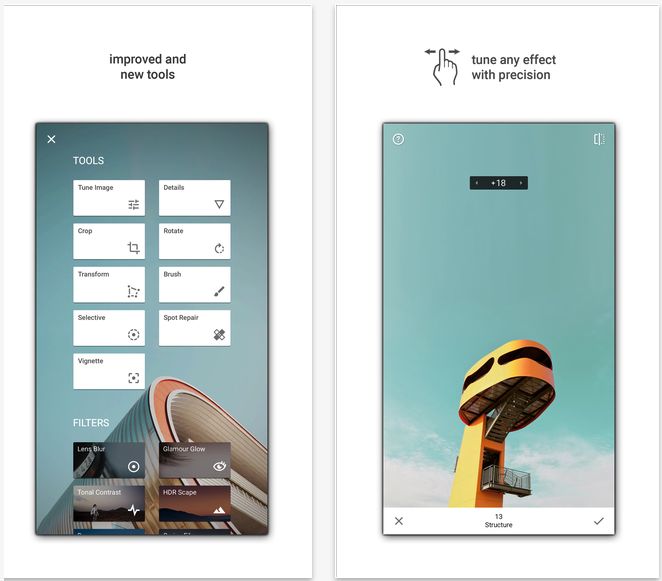 Google acquired Snapseed back in 2012 and the company slowly brought many of the photo editing features to Google+ and Google Photos. Today’s update proves that Google plans to continue active development on the app and make it a worthy competitor or other photo editing apps like VSCOcam and Instagram. Unlike many of its competitors that reserve premium features for in-app purchases, Snapseed is completely free.

Snapseed for iOS is available as a free download from the App Store. The app requires any device running iOS 8 or later and has been optimized for the iPhone 5, 6, and 6 Plus.