Continuing its efforts to become profitable this year, GoPro has today announced two new high-end cameras–the HERO8 Black ($399 USD; $529.99 in Canada) and HERO MAX ($499 USD), as well as three new accessories that can plug into the cameras (via CNBC News). 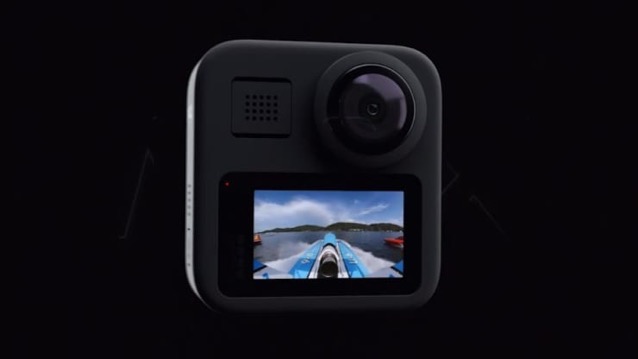 The HERO MAX (pictured above) features two lenses and offers a new Max SuperView ultra-wide camera mode. Capable of recording sharper 5.6K video in 360-degrees, it can also live-stream in 1080p with an automatic cloud backup option for videos and photos. With six microphones, GoPro says it offers the “best stereo sound ever.” 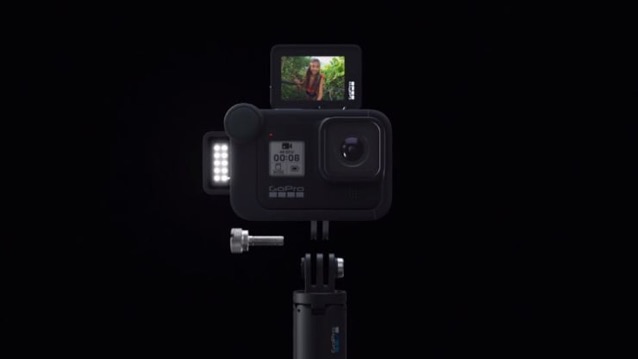 Alongside the new cameras, GoPro also announced a Display Mod with a 1.9-inch display that can fold to the front or back of the camera, a waterproof Light Mod and a Media Mod, which lets you attach both the Display Mod and the Light Mod to the top of your GoPro.

You can preorder the new cameras today with HERO8 Black set to ship on Oct. 15 and the HERO MAX on Oct. 24. GoPro’s Canadian website still lists American prices, but Best Buy Canada is listing pre-order prices of $529.99 CAD for the HERO8 Black, but nothing for the HERO Max (yet).