One of Apple CarPlay’s long-standing criticism is the lack of support for traditional AM/FM radio. 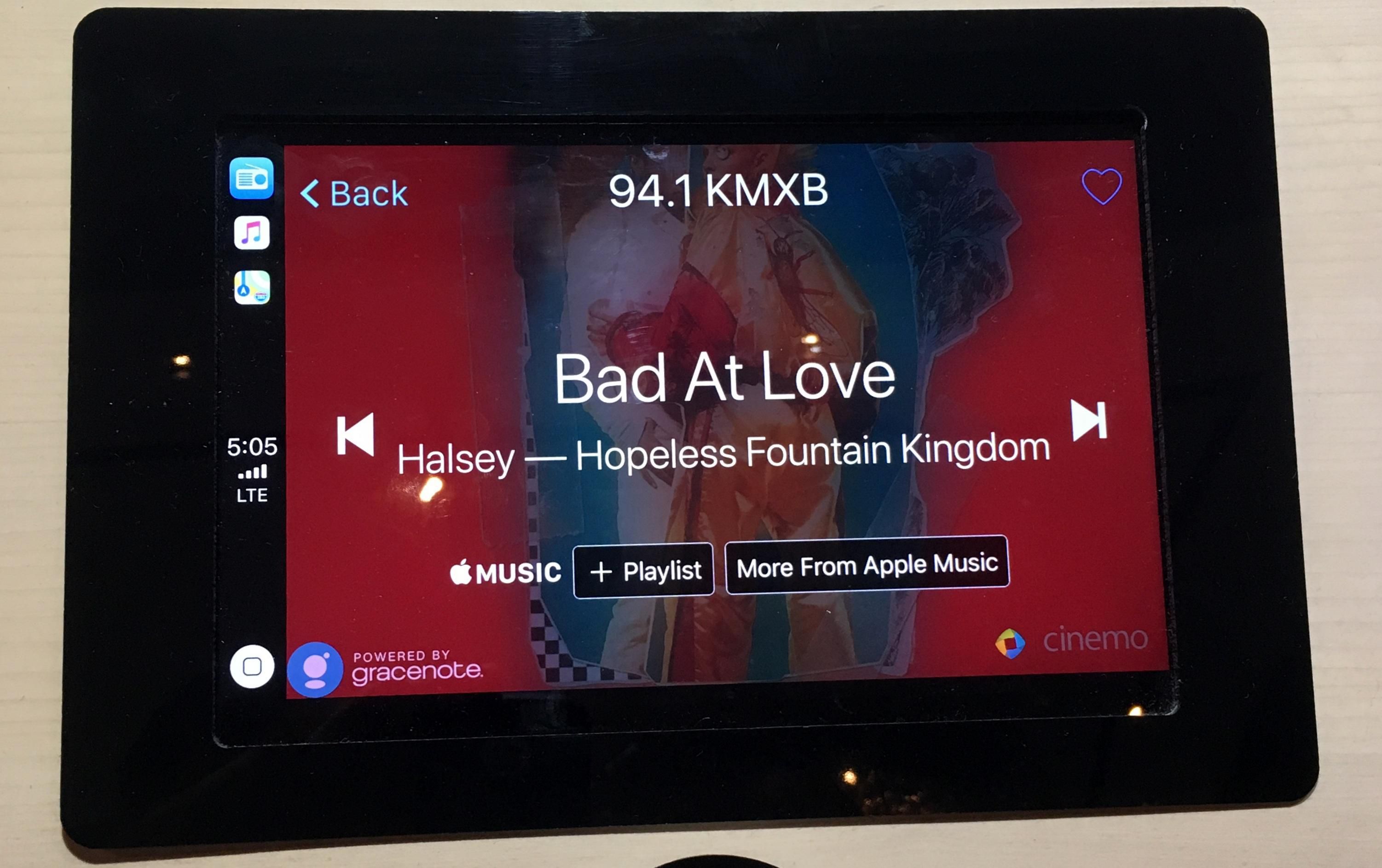 According to CNET, Gracenote lets users search for stations by location, genre, and favourites. In order to achieve this, the company uses an extensive index of radio stations around the country. As you can see in the screenshot above, Gracenote integrates Apple Music, allowing users to add songs they hear on the radio directly to Apple Music.

Unfortunately, Gracenote will not be releasing the app directly to consumers. Instead, the company will be working directly with car manufacturers to integrate its app.