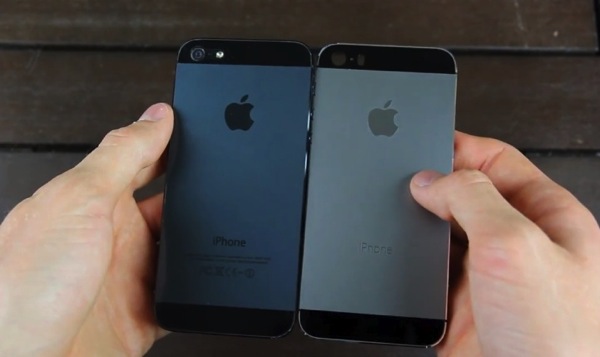 More hands-on videos have made their way online of the alleged gold/champagne iPhone 5S and this time, a first look at the rumoured graphite iPhone 5S shell, plus the iPad mini 2 shell, via BestTechInfo (they acquired the shells with the help of Sonny Dickson). Check it out below:

We’ve already seen a hands-on video of the gold/champagne iPhone 5S, but this new video from tech fast Lunch & Dinner on YouTube examines the internal of the alleged shell in detail: 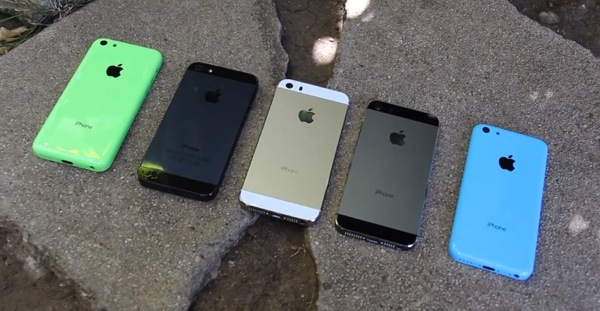