Just over a week ago, a report by Forbes claimed that Israeli security firm Cellebrite, that has become the U.S. government’s company of choice when it comes to unlocking smartphones, has the ability to unlock every iPhone model in existence.

Now, another security company called Grayshift is claiming to have developed a tool that can unlock Apple’s latest phones, including the iPhone X and iPhone 8, CNET is reporting. 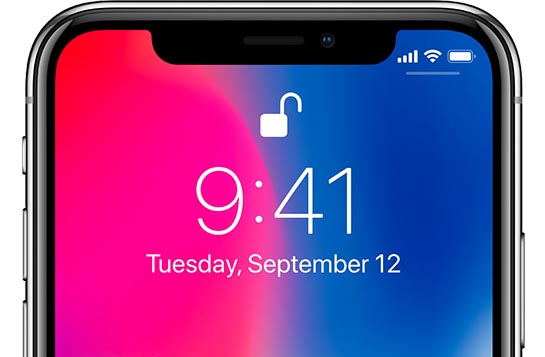 According to a recent blog post on Naked Security, Grayshift is advertising its iPhone unlocking tool called “GrayKey”, which starts at $15,000 for the 300-use online version or double that for unlimited use offline. In addition to unlocking iOS 11, the company says the tool can also tackle iOS 10 devices, with support for iOS 9 not far off, which puts it on par with Cellebrite.

Intriguingly, GrayShift claims its software will work against disabled iPhones, which is one of the states an iPhone can enter if a passcode is entered incorrectly too many times.

It appears that as long as they have physical access to an Apple device and enough time, the FBI (and presumably other agencies), can probably find a way to access its data some or most of the time. This is not something criminals could use against Apple users for a remote compromise. Until more details emerge it’s impossible to be more specific than that.

If the claims are true, it is possible the security companies have found a way around Apple’s Secure Enclave, a system-within-a-system chip introduced with the iPhone 5s onwards to secure encryption keys independently of the OS itself.

Apple is yet to issue an official comment on this matter.