Citing a recent article by 9to5Mac, which shared a couple of new photos from Apple tipster Sonny Dickson allegedly showing a dummy model for the ‘iPhone 7s Plus’, Daring Fireball’s John Gruber has said that he doesn’t think there’s going to be an ‘iPhone 7S’, since the dummy shows glass backs instead of aluminium (to allow for inductive charging), sporting a brand new design rather than a minor cosmetic difference. 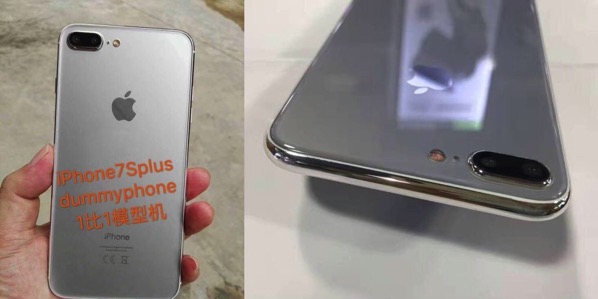 If these are legit, there’s no way Apple is going to call these devices “7S”. The S models have had minor cosmetic differences from the preceding year’s non-S iPhones, but these phones are sporting entire new designs.

I also think that the “7S” name would contribute to the notion that Apple’s “S” phones are only modest updates, when the truth is that the S phones tend to get the bigger technical improvements.

Gruber now predicts that Apple will use one of these sets of names, making all three new iPhones sound new:

What do you think? Time to drop the “S” branding yet? 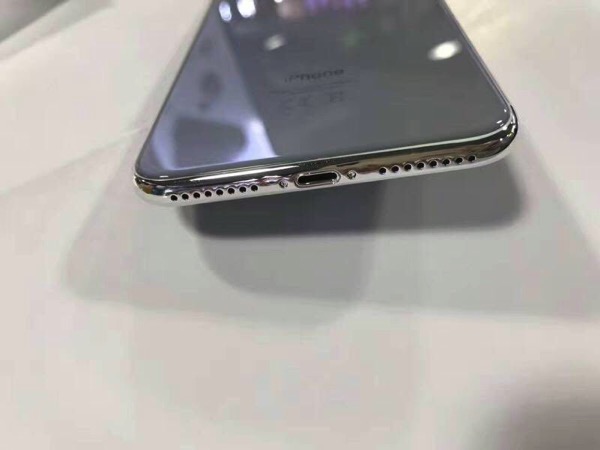 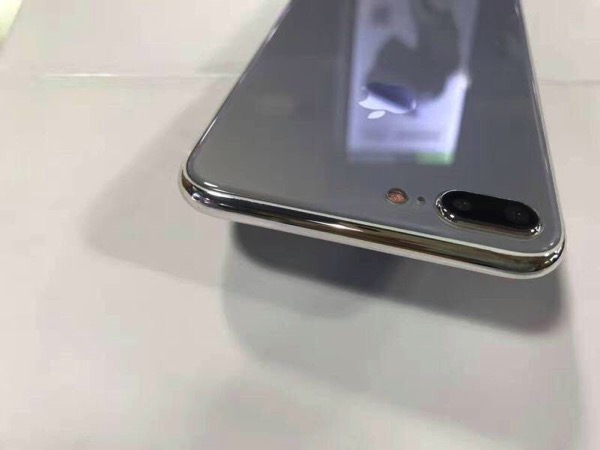