According to a CBC News report, Halifax Regional Municipality is planning to set up free mobile device charging stations for youth at select recreational facilities. A request for bids for roughly five wall-mounted cellphone charging stations has already been issued by the city’s procurement department. 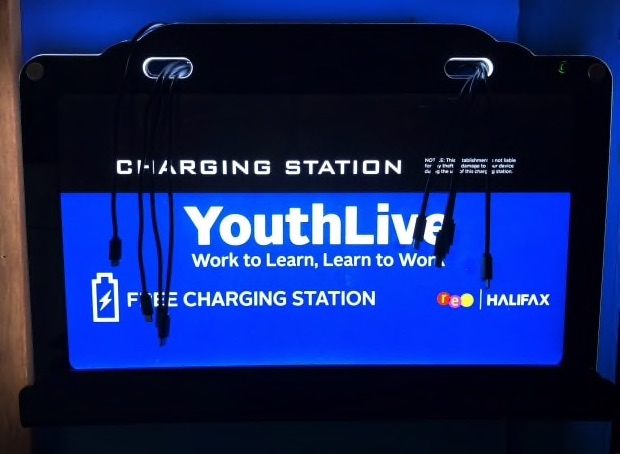 The request for bids says the wall-mounted charging stations should have power capabilities to charge eight cellphones, a shelf to rest cellphones while they are charging, and an LED-backlit display for “customized graphics.”

“Some of our youth might not have access to actual power wherever they are staying. It’s not always like they have a very secure home life,” said Lee Moore, manager of the Youth Live Program. He added that having a charged cellphone is essential to today’s youth, especially those in the 21-week program.

Moore said he originally purchased a $30 charging station for the lunch room at the Youth Live Enviro Depot in downtown Halifax. It was well-used by the youth, but it went missing.

He then looked into buying a wall-mounted unit for roughly $500.

As to how many units will initially be purchased will depend on the cost, and what facilities are able to afford in their operating budgets. The deadline for bids is set for June 10.