Stacking Up: A Snapshot of Canada’s Developer Talent has revealed that Halifax heads the list of Canadian cities with concentrations of graphics programmers and web developers for iOS, while also appearing in the top five of six other categories, The Chronicle Herald reports. 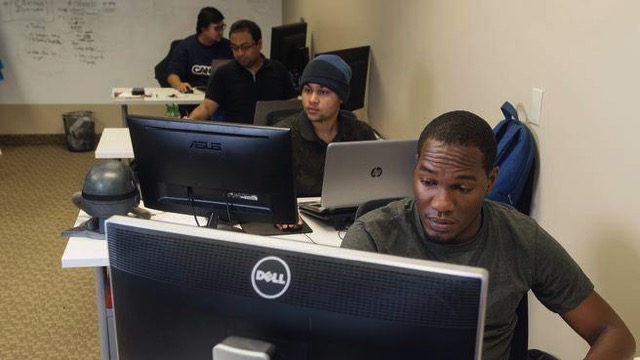 The study, which was released this week by the Brookfield Institute for Innovation + Entrepreneurship, combined general numbers from Statistics Canada and specific results from data and surveys produced by Stack Overflow, an online resource for developers around the world. Jesse Rodgers, CEO of Volta Labs, a technology and entrepreneurship incubator in downtown Halifax, said the study confirms Halifax’s economy is diversifying.

Sean Mullin, executive director of the independent think-tank based out of Ryerson University in Toronto, said Halifax is doing well despite being up against some of the largest cities in the country.

“My assessment of Halifax is, in aggregate numbers, (it’s) still not a huge location,” he said. “Not surprisingly, Vancouver, Montreal (and) Toronto (are) dominating in terms of the aggregate number of people employed in software technology fields, and because of that they’re always going to have a high number of professionals across a whole bunch of disciplines.

“But when you look at a city like Halifax, (it’s got) a strong concentration in a couple of areas that really do matter, like iOS and graphics.